What is wave energy? 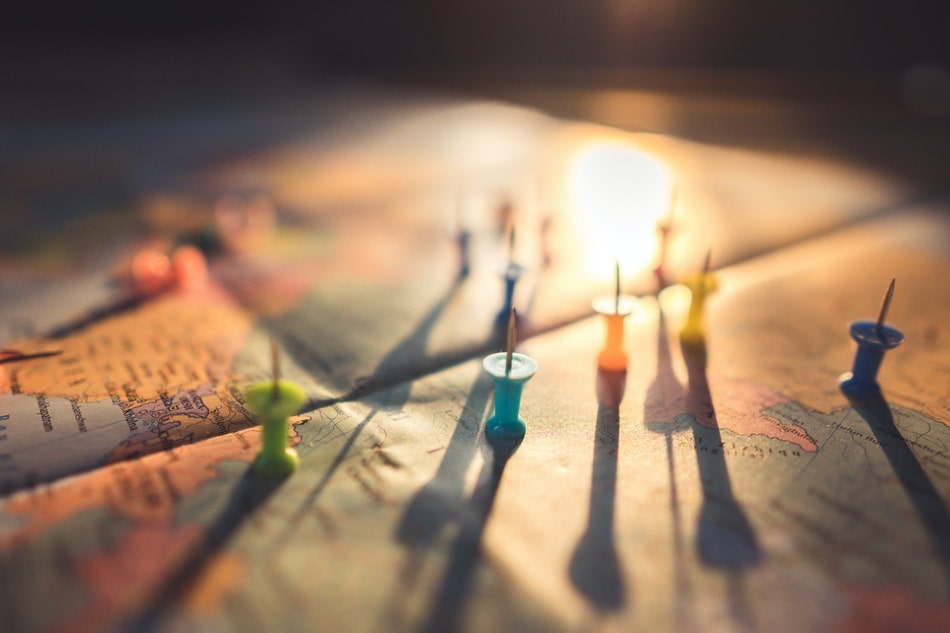 Waves are caused by winds blowing across the surface of the sea. The wind energy is transferred to the waves and thus the stronger the wind is the more energy is into the waves. So wave energy is the energy contained in the waves. Wave Energy is proportional to the square of the height of the wave and the wave height is inversely proportional to the depth of the water, so this automatically means that the waves near the coast carry the most energy.

What is wave energy?

Wave energy is not tidal energy even though both fall under the category of Ocean Energy. Some Ocean energy facts are given in our homonym article so you can get a better understanding of Ocean energy. Wave energy is a renewable energy source, RES, and it is one of the 3 types of water energy.

The waves travel across the oceans with great speeds and for a long distance. The stronger the wind the more energy is transferred into the wave and the longer the distance the wave travels. So basically, the energy is transferred by surface waves and in order for this wave energy to be useful, it needs to be captured and be transformed into useful energy such as electricity. The devices which are used to capture wave energy and convert it into useful electricity are called Wave Energy Converters, WECs. It should be noted that it is not easy to harness the wave power and this is the reason we do not see many wave power stations around. However this acts as a driver of innovation and it allows for more innovative devices, WECS, to be designed and moved to production.

The oceans cover about 70% of the surface of the earth and are considered to be one of the greatest sources of renewable energy. Winds blowing over the oceans produce waves in all parts of the world with different frequency and power. There are places where the winds blow 7×24 and thus they produce waves around the clock. It should be noted that some locations are more suitable than others for the capturing of the wave energy. You may read some of the wave energy facts in our article titled Wave Energy facts.

When a wave crashes on the shore it releases great amounts of energy since Ocean waves carry large amounts of energy as they move up and down. In order to picture the amount of energy they carry, it should be noted that a 10ft high by 3ft length wave carries enough energy to light 1000 bulbs.

An interesting way to look at waves is to look at them as a concentrated form of solar energy. What does this mean? The sun through its solar energy heats the ground and the atmosphere and temperature difference together with pressure difference give rise to the wind. The wind blows over the water and creates waves and waves carry energy! This is one of the differences wave energy has from Tidal energy since Tidal energy is the energy of tides which are caused by the gravitational force of the moon and the Sun.

As we stated earlier, Oceans cover 70% of the earth’s surface and this means that wave energy has an immense potential. It is basically an untapped immerse renewable resource. It has been estimated that with current technologies and knowledge we can produce 2 terawatts of electricity which is double of the amount of electricity currently produced.

It is believed that wave energy is one of the most benevolent ways to generate electricity since it is produced at places where it impacts the environment the least and it solves one of the issues every electricity production plant has, which is the ‘’not in my backyard’’  issue with which a great number of communities face.

Wave energy is more predictable than the two other competitive RESs, Wind Energy and Solar energy, and it has very power density because of the water in which it is carried across.

The world map below shows the relative strength of wave energy in KW/m. As it can be observed from the map the best sites are in the North Atlantic.

Wave Energy is a Renewable Energy Source which is still at is infancy but has a great potential and can be the source of many innovations as more efficient and less costly WECs would be required to capture this immense energy carried by the waves around the world.