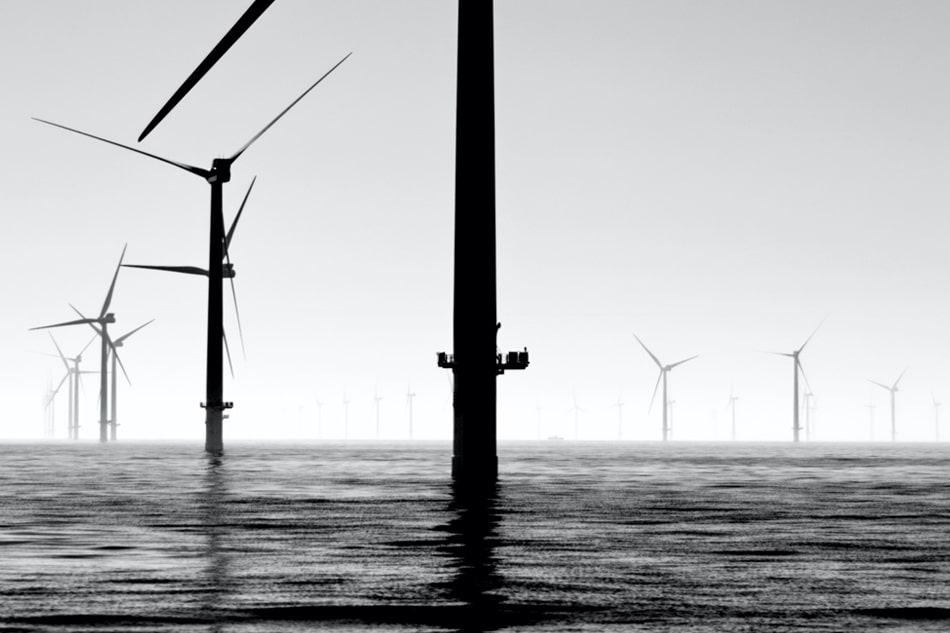 Tidal Energy is the energy produced from the tidal power, which is nothing else than the power of a tide. Tidal Power is more predictable than the other two major renewable energy sources, solar power and wind power.

Facts about Tides, the sources of Tidal Energy

Tides are simply the rise and fall of water level and are caused by combination of two forces:  the gravitational force of either the sun or the moon and by the rotation of the Earth.

There are basically 3 ways to capture the power of the tide and convert it into useful tidal energy. These are the: Tidal Barrages, Tidal Fences and Tidal Turbines.

A barrage is a dam which is built along a watercourse so as to increase the depth of the water. Barrages are built on inlets on the seashore. A barrage has gates which allow the water to come in at the instance of a high tide. The water is trapped in the barrage and when the water level on the outside of the barrage lowers the power of the outgoing tide is used to turn the generator and produce electricity. The outgoing tide is also known as ebb. Modern generation systems used at barrages produce electricity both directions, that is, in the inflow and outflow of water.

Tidal Fences are another way to capture the power of the tide and convert it into useful energy. In this case vertical axis turbines are mounted in the fences which are used to fence the water. The water is forced to pass through the turbine and thus turn the turbine the power of which produces electricity. While tidal barrages are built at inlets, tidal fences are built in areas where there are channels of water.

Tidal turbines operate with the same philosophy as the wind turbines and they are basically water turbines which are located under the water at locations where there is strong tidal flow. This way when the water flows, it turns the turbine which produces electricity.

As with any time of power, Tidal power has both advantages and disadvantages.

Some of the advantages of Tidal power are:

As with every form of energy, Tidal Energy has some disadvantages:

Tidal Energy has been used for many years now. It is one of the oldest sources of renewable green energy. It is known to have been used by mills, known as Tide mills, along the coasts of Spain, France and England since 787 AD. Tide mills used to store the water of the tide in a pond and then empty the water through a wheel that would give power to the mill.

There are currently several commercial tidal plant installations in certain parts of the world:

In addition to all the Tidal Energy facts given you may find some more facts below:

Tidal Energy is one of the 5 renewable green energy sources and despite of the fact that is location specific, it has great potential at places with high tides.