Wind turbine basics in a nutshell 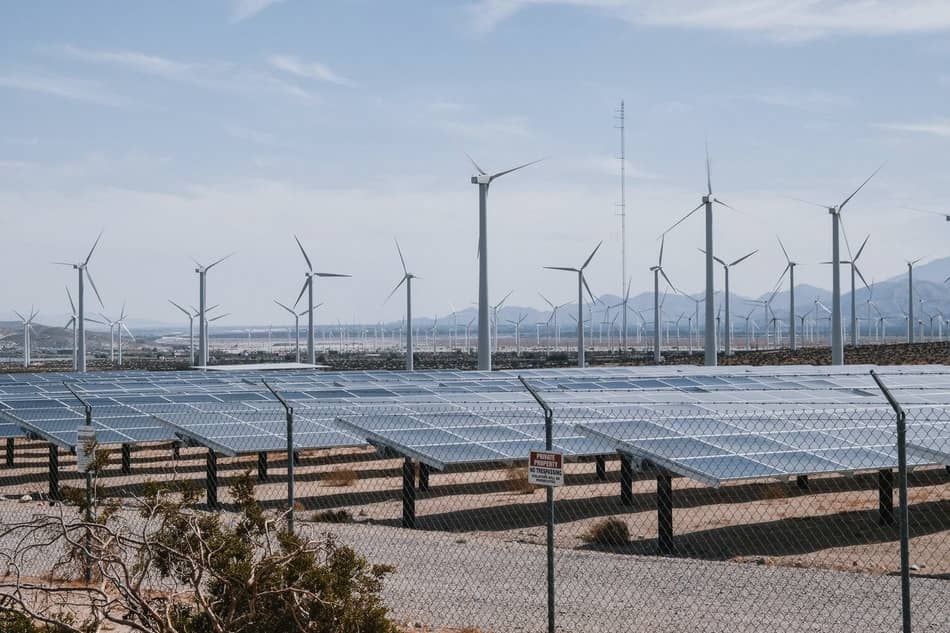 Electricity is produced when the blades of the wind turbine spin by the flow of the wind allowing the rotor to rotate. The rotor transfers the power towards the generator (via the gearbox) which in turn transmits the converted power towards a transformer and eventually to the grid network. A typical commercial wind turbine can produce between 1,5-7 MW of electricity, depending on its size, its design, and the wind flow at the specific location.

For large scale production of electricity wind turbines are organized in wind farms. Large wind farms extend over areas of several square miles and consist of hundreds of wind turbines. Wind farms located on land are called onshore wind turbines and wind turbines positioned in the sea are called offshore wind farms. A good location of a wind turbine is one that has constant, non-turbulent wind speeds of at least 10m/h (16km/h), and is located near a transmission system. Before selecting a wind farm site, the winds at the location are monitored and measured for at least a year. Measurements are taken at different spots and heights. The collected data will determine the design, heights, specific locations of the wind turbines within the wind farm and the distances between wind turbines. A substation is also required at the local site, where all generated electricity from the individual wind turbines (medium voltage) is collected and transmitted in the local transmission system (transformed to high voltage). In onshore installations, the land between the wind turbines can be used for agricultural purposes.