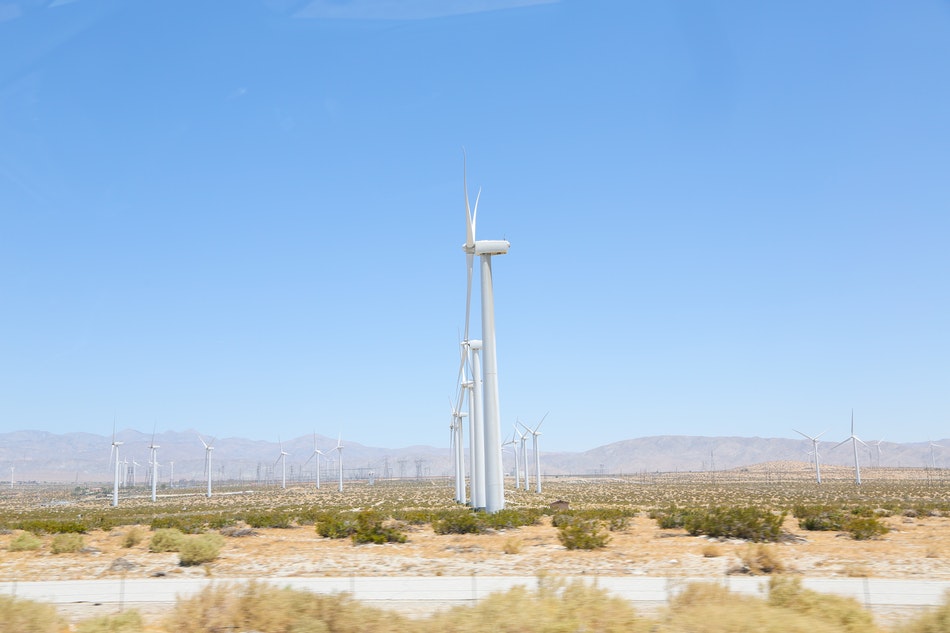 Thus, the wind turbines require less complex electronics and less moving parts and as a result they have lower cost. This advantage makes them more favorable in places where there is a high variation in the flow of the wind. Moreover, the components of the wind turbine (i.e. the generator and the gearbox) are located at the bottom of the wind turbine making them more accessible to repair and creating much less stress on the tower structure.

In a wind farm, VWAT can be placed next to each other with much less distance than the corresponding HAWT. This is because HAWT have a slowing effect on the wind flow and thus they required larger separation space between each other. This advantage of VAWT is another reason that adds up to the lower CAPEX cost associated with VAWT wind farms.

Vertical axis wind turbines can operate with low wind speeds so they are relatively short in height. Moreover due to the large surface area of the blades they can also produce large amounts of torque. They also have reduced low levels of noise and vibrations.

The main disadvantage of these wind turbines is the fact that they stall during short bursts of high speed winds. Moreover, their blades may become weak by the repeated variations of stress due the vertical spin of the blades. This may cause the blades to crack or lose their shape. These major disadvantages make VAWT less reliable than HAWT and is one of the main reasons why they are not heavily used commercially.