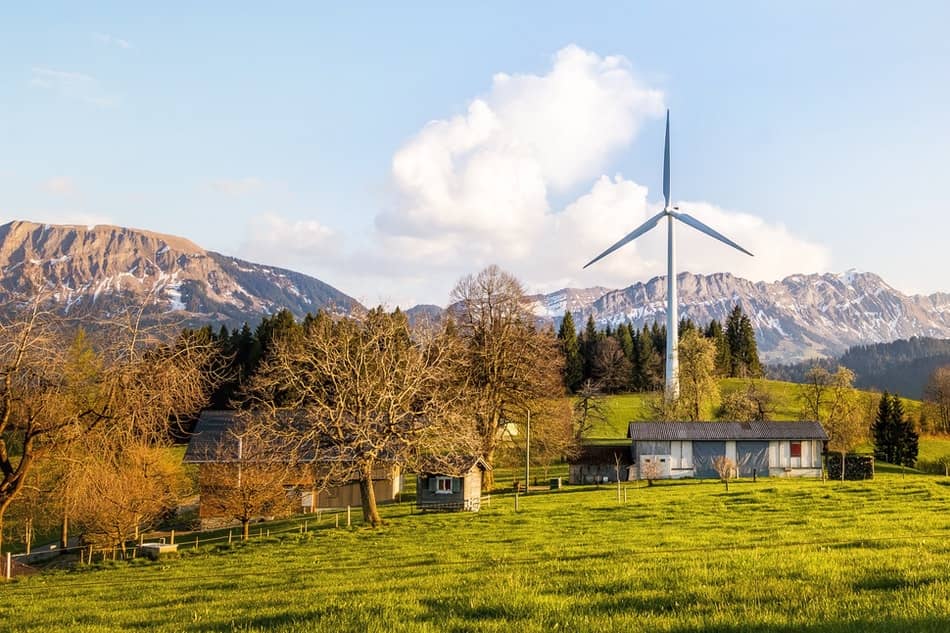 usually consists of large single column structures (monopiles). For wind turbines in waters up to 260 feet (80 meters) deep tripod tower structures are used. In deeper waters, it is not possible to use bottom-mounted towers so floating wind turbines are being under experimental development.

The main disadvantage of offshore wind farms is that they require higher installation costs, higher connection costs to the grid and higher maintenance costs. This is because offshore installations pose many and unpredictable challenges and proximity to the site is more difficult.

As the leading countries in renewable energy investments (US, EU and China) implement their plans to cover a big percentage of their power generation from renewable energy, in the next decade we expect to see a lot of development in offshore wind power as it is expected to be in the center of their strategic plans.