Energy Storage in a nutshell 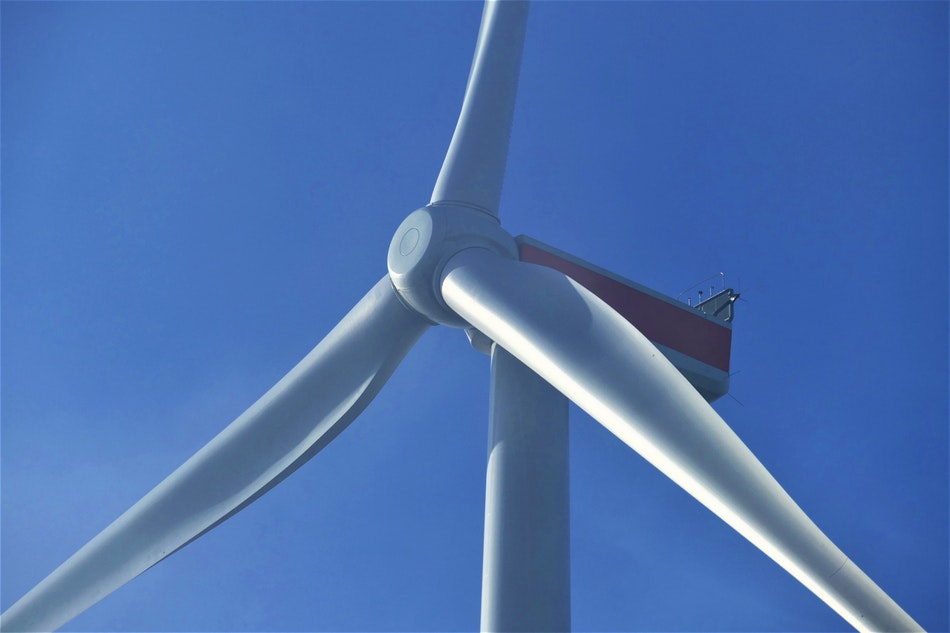 In a recent energy summit, Energy Storage was considered as one of the top 5 technologies that are necessary to delay or postpone climate change. Energy Storage is also an essential ingredient of the Renewable Energy Sources expansion since it is needed to solve the element of unpredictability for some of the renewable green energy sources like Solar and Wind energy sources.

Why is an energy storage system needed and what is its impact on the environment and the economy?  The need and impact of Energy storage can be summarized in 3 main points:

Pumped Hydropower: The idea behind this energy storage system is simple. During the times of low electricity demand and/or when electricity is inexpensive water is pumped at a water reservoir at a high elevation and it is kept there. When demand of electricity increases, the stored water is released and powers the hydroelectric turbines which are there for the specific purpose to produce electricity. This is the oldest and most widely used form of energy storage not only in the USA but in the whole world.

Flywheel Energy Storage: Energy in flywheels is stored in a spinning disk which is attached on a metal shaft. The amount of energy stored is related to:  the speed of rotation, the mass of the disk and the amount of mass on the rim of the disk. Flywheels are used at places where short discharge time is required. Flywheels can be networked to form a larger energy storage system but they are costly.

Compressed Air Energy Storage, CAES. In this type of energy storage, compressed air is kept in underground reservoirs such as caves and when the need arises, the compressed air is released to the atmosphere by letting the air pass through electric generators which produce electricity and supply it to the grid at the time of need.

Batteries: Batteries as an electricity storage is perhaps the most well-known energy storage. Due their portability, scalability and ease of use they are used in many energy storage systems. There are many Battery technologies used now such as lithium and lead-acid.

Superconducting Magnetic Energy Storage, SMES. Storage in these systems is stored in superconducting windings and the energy stored depends on the size of the windings. Energy is discharged almost instantly and for a short period.

Electrochemical Capacitors: They store electricity in electrodes which are oppositely charged. The capacitors are used to provide electricity as backup devices during short electricity shortages. They also have the capability to stabilize the voltage and frequency of electricity.

From the above we can safely conclude that energy storage systems are necessary for the smooth operations of the power grid and that they are a necessary component for the expansion of Renewable Green Energy Sources such as solar and wind energy.