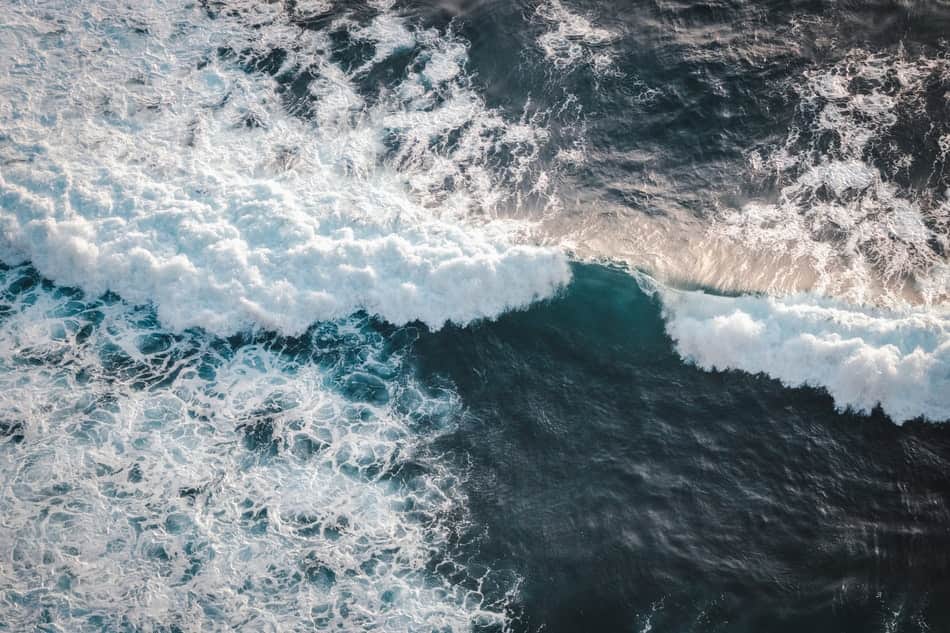 Wave energy is a promising Renewable Energy Source, RES, and it is one of the two sources of Ocean Energy. A quick way to understand Wave energy is to go through the wave energy pros and cons so that we will get an understanding of the advantages and disadvantages of wave energy and be able to appreciate this RES.

Wave energy is the energy of the surface waves of the oceans and this energy can be captured to do useful work such as the production of electricity, pumping off water or power the water desalination plants. Wave energy is converted to useful electricity using Wave Energy Converters, WEC.

Wave energy has great potential which is estimated at around a 2TW worldwide. It goes without saying that there are both advantages and disadvantages associated to this renewable energy source and the major wave energy pros and cons identified are listed below starting with the pros.

The Wave energy cons are the following