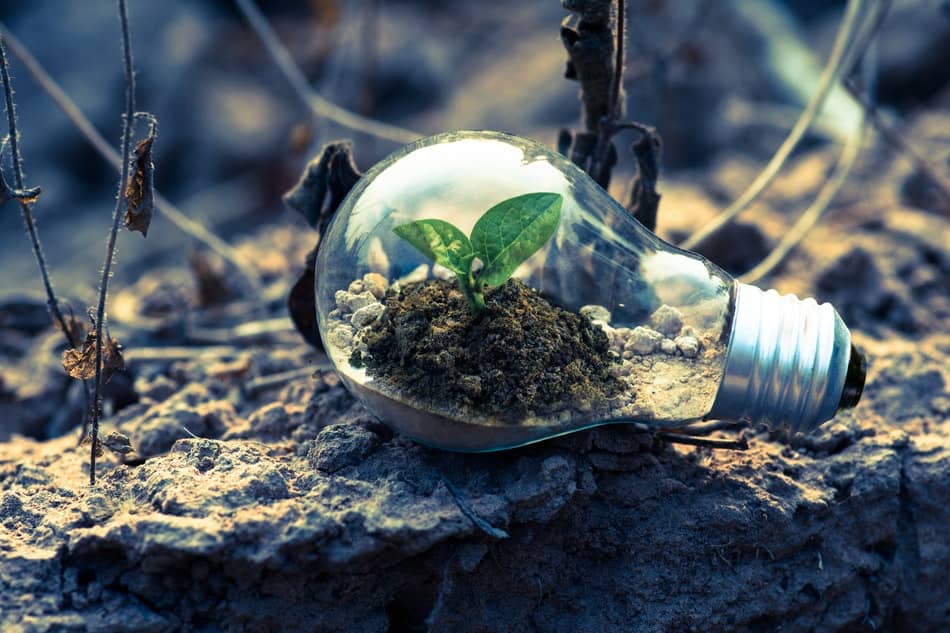 When dealing with Renewable Energy Sources everybody understands that we are talking about Green Energy Sources, the type of energy sources that are friendly to the environment and contribute to the quality of life we all want to enjoy.

In drilling into the subject first of all we have to start with basics. What do the terms mean?

Alternative Sources: In some cases the Renewable Sources are referred to as Alternative sources implying that the specific sources are the alternatives to the non-renewable sources such as gas and oil.

Green Sources: are the sources which are friendly to the environment and cause no pollution which means no C02 emissions are added to it.

Energy Sources: are sources which produce energy, energy that can be tapped and used for the benefit of mankind

How many Renewable Green Energy Sources do we have?  There are five renewable sources and these are: Solar, Wind, Geothermal, Water and Biomass.

Wind Energy: is the energy produced from the wind blow

Geothermal Energy: is the energy received from the earth’s natural heat. This kind of energy is produced and stored in the earth. ‘’Geo’’ means earth.

Water Energy: There are several ways that water can produce or can act as a source of energy. There are 3 basic forms of ‘’water’’ energy

Biomass Energy: Biomass are all organic materials dead or alive. So Biomass energy is the energy given by either heating or fermenting Biomass. The commonly referred Biomass energy sources are:

Why is Renewable Green Energy important for us?

Renewable Energy in Education: As the importance and the contribution of renewable green energy sources increase so does the awareness of the people and thus their need to be educated and trained properly. Renewable energy theory and technology is being studied at all levels of the educational system. It is introduced in elementary schools, studied in more detail in high schools and practised in technical schools. In universities we have specializations on renewable energy technology and in labs we have research and development in an aim to find and commercialize newer and more efficient ways of tapping the renewable energy sources.

In conclusion, the importance of Renewable Green Energy in our everyday life increases and cannot be ignored. The impact and importance of Renewable Energy are not the outcomes of a random or an accidental course of events but are the result of a well managed, joined and controlled strategic activity primarily by the strong nations of the world and followed by the rest of the world.