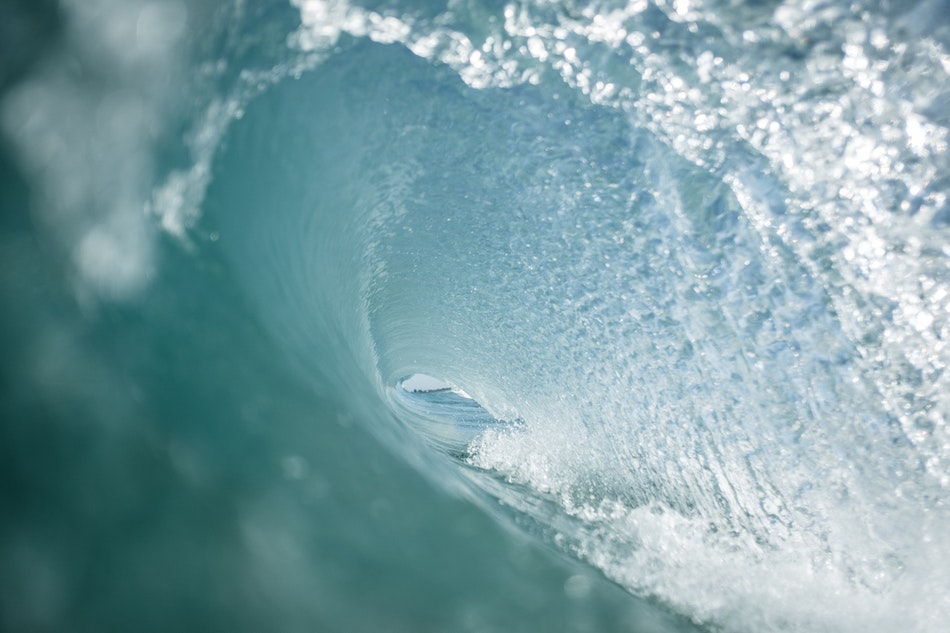 As stated in an earlier post, wave energy is one of the two renewable energy sources which belong to the Ocean subcategory of the more general hydro energy renewable sources. Wave energy is the energy carried by the waves on the surface of the ocean or sea, which can be captured and be used for the production of electricity, water desalination and other useful activities. It must be stated that there is tremendous energy in waves and thus this form of energy cannot be neglected.

In order for us to be able to capture wave energy, we need waves.

How are the waves produced?

Waves are produced by wind blowing over the oceans. The wave duration, height, speed, the energy it contains and many other parameters differ from region to region and ocean to ocean. In many regions the wind blows consistently, in strength and duration, and this make wave energy predictable and thus more exploitable and marketable.

One important factor that one should have in mind is that wave energy is different than tidal energy and the two forms of energy should not be confused. The energy a wave carries is directly proportional to the square of its height and thus the waves generated in oceans are definitely stronger and carry more energy than the ones generated in usually calm seas, like the Mediterranean Sea.

One may very well ask the question,

There various reasons why we consider tapping wave energy and using it as an alternative renewable green energy. Some of these are:

There are various forms of wave technologies that have been developed recently and/or improved recently so as to capture the power of the waves in the most efficient way.  First of all, we have to note that wave capturing devices can be installed at one of the following 3 locations:  nearshore, offshore and far offshore. Choosing the right technology and the right type of location is done under a careful techno-economic evaluation.  We have identified 4 different types of wave energy capturing devices that even though all of them are installed at the surface or near the surface of the ocean they differ in the way they interact with the waves, capture the wave energy and the way they convert this energy into electricity. These 4 technologies are:

There are some environmental issues in the case of wave energy that may need to be addressed. These are issues with possible pollution from the technologies used and the disturbance of the sea life in the vicinity of these technologies. Any wave energy project needs to address these issues and handle them adequately.