Back to Water Energy 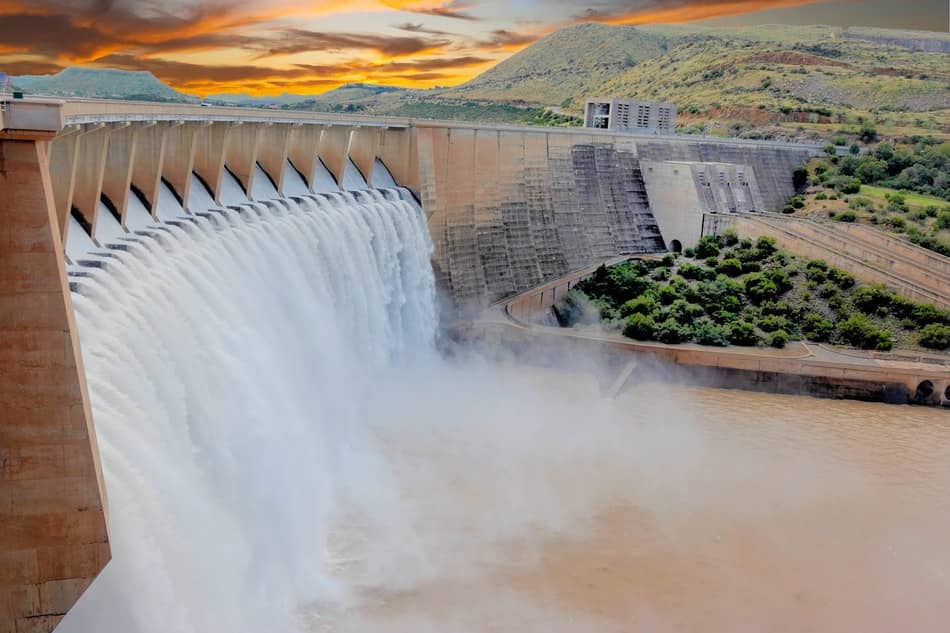 Water energy is one of the five renewable green energy sources. The other four sources being: Wind, Solar, Biomass and Geothermal. Water energy or hydro-energy is divided in 3 main categories: the hydroelectric energy, tidal energy and wave energy with the last two being categorized under the category of Ocean energy.

Water energy or as otherwise known as hydro-energy is a very important renewable green energy source and one of its main forms, hydroelectric energy, has been used for over a century for the production of electricity especially in the industrial countries.

As stated earlier Water energy is divided in 3 main categories:

Ocean Power, tidal and wave, has become popular during the recent years when the cost of conventional fossil fuel energy has risen. Both forms of power, tidal power and wave power, are under research and development and the technologies developed so far need to mature and improved in order to become cost effective for the production of electricity.

Tidal energy is a form of water energy, hydro-energy, which falls in the category of ocean energy.  As the name implies it is a form of energy that converts the energy of tides into useful electric energy. Despite of the fact that tidal energy is more predictable than wind the production of electricity from tidal power has higher cost than other renewable green energy sources due to the cost of technology used and due to the limited locations with high tidal power. With extensive R&D in this sector, there have been significant improvements in the both the turbines technology and the design of the whole setup and this gives promises that the costs will be reduced and that tidal energy will be in the future a cost effective renewable green energy source.

Wave energy is the energy captured from the energy of ocean surface waves and that it is used to do useful work. Wave energy can be used not only of the production of electricity, which is its most common use, but for water pumping and water desalination as well. Waves on the surface of oceans and seas are produced by wind, wind passing over the surface. In some areas wind blows consistently and thus produces continuous waves with tremendous energy that need to be harnessed and used constructively. Wave power varies from location to location and there are different kinds of technologies that can used to harness the power of waves. We have different technologies that can be used near-shore, off-shore and far off-shore. Such technologies are: attenuators, point absorbers and terminator devices. Wave energy is a promising technology but still has a high commercial cost and this makes this technology less attractive over other renewable green energy sources.

Water energy is a probably today the most widely used form of renewable energy due to the use of hydroelectric energy but the other two forms, tidal and wave, are gaining acceptance and are used more and more in locations and areas that have a potential for their cost effective use.