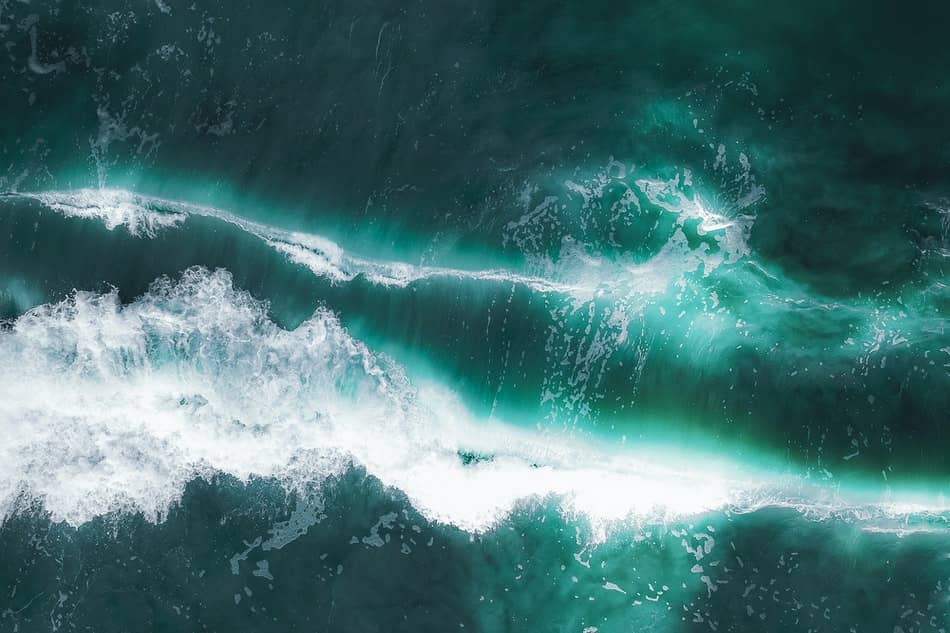 Tidal Energy or Tidal Power is one of the two Ocean Energy RESs. The other Ocean energy resource is Wave Energy. Tidal power is a form for water power, or hydropower as it is otherwise known, and when captured it can produce useful energy such as electricity.

Tidal Energy has not been properly exploited yet because of the high cost and difficulties involved in the use of tidal turbines used for the capturing of the energy of the tides and converting them into electricity, called hydroelectricity.

Tidal energy can and will play an important role in the renewable energy sources mix because of its predictability and its size, the size of the resource.

Tidal energy is probably the oldest form of Renewable Energy Source which was used for commercial purposes and for the benefit of mankind. It was used in the watermills along the shores of England during the Roman age and also used along the shores of France and Spain. This period was around 900 AD. The water rising from the tides was impounded in barrages and it was allowed to flow through waterwheels and other energy capturing devices thus capturing the energy and converting it into useful work used to grind grains and produce flour. The first tidal mill in the US was built in Salem, MA in 1635.

Another type of use of tidal energy was the pumping of sewage which was used in Hamburg, Germany in 1880.

The first tidal energy plant in the USA was built in Maine and was operational late 2012.

What is tidal energy used for?

In our times Tidal energy is used to produce electricity but this has turned out to be both costly and difficult because we need high tides, which implies high tidal range, and this can only be found in specific locations around the world. The tidal range, the difference between the high tide and the low tide, should be at least 16 ft in order to be able to produce electricity from tidal energy efficiently.

Some of the Tidal Energy Facts

Some of the known and unknown Tidal energy facts which may not be listed in our relevant article are the following:

Tidal Energy is probably the Renewable Energy Source which has the least penetration of all the other RESs but this is changing rapidly due to recent developments in the production of more efficient and cost effective water turbines. Tidal Energy can be the only hope for some remote communities which are on or near shorelines but yet far from the electricity grid. As with any other energy source, Tidal energy has advantages and disadvantages which can be used in any business case before deciding which a suitable energy source is for a specific community.