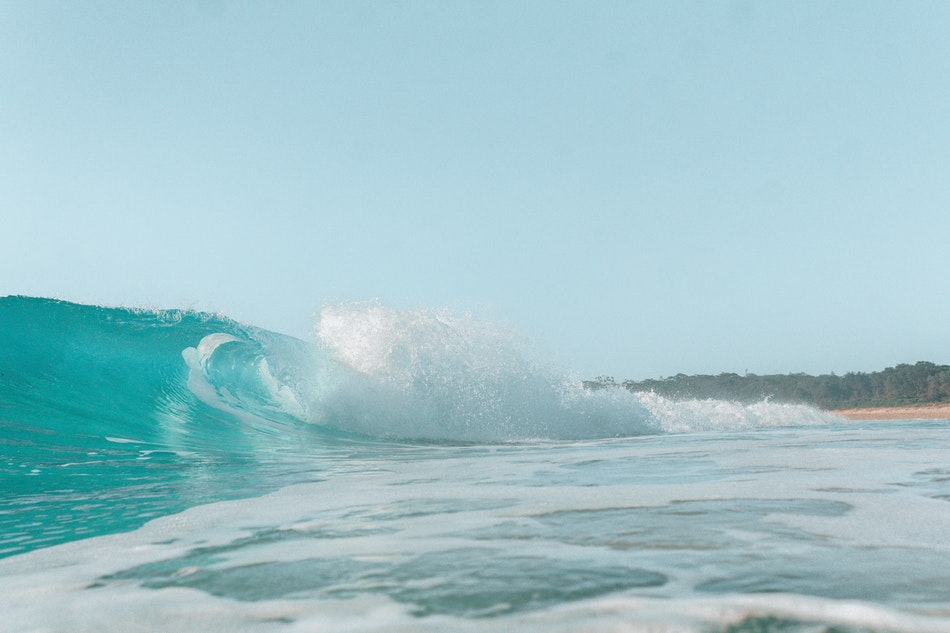 We all understand that any kind of energy, Renewable or not, has both pros and cons. In this article we list and briefly describe the pros and cons of Tidal Energy (Tidal Power). Tidal Energy is the renewable green energy source produced by capturing the power of the tides caused by the gravitational forces of the moon and the sun.

We will first start by listing and describing in short the Pros of Tidal Energy. We have identified 8 major advantages of tidal energy.

As we stated earlier every form of energy has its pros but also has its cons. The disadvantages of Tidal Energy are:

Tidal Energy is the oldest renewable energy source and it should be exploited at locations where the business case justifies it and when it would be used to complement the production of electricity from other sources such as waves, wind or the sun.