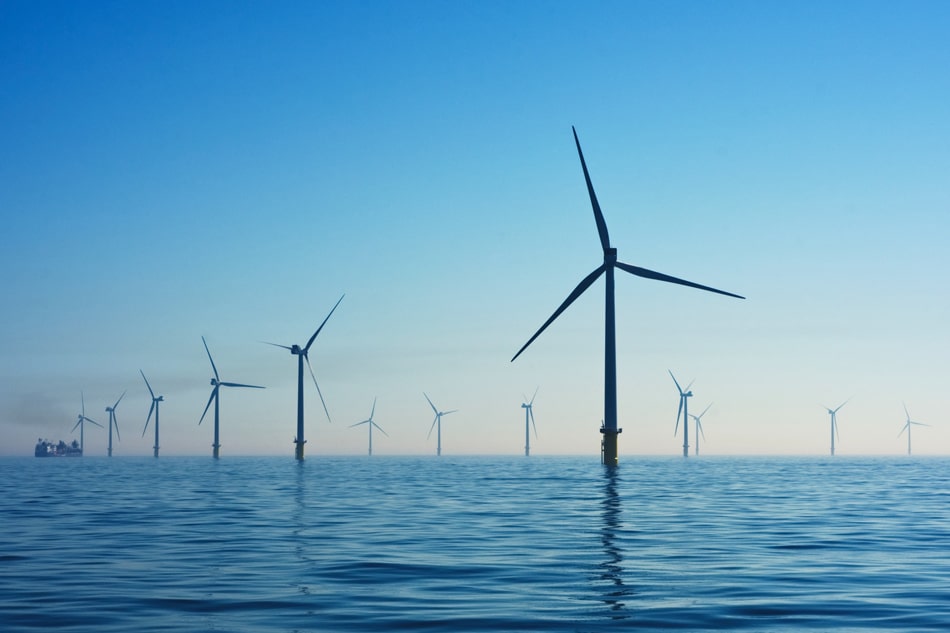 Tidal Energy is one of the Renewable Energy Sources, RES,  and together with the Wave Energy are the two forms of the Ocean Energy Renewable Source. In short, Tidal Energy is the energy captured from the tides in the oceans and seas which are caused by the gravitational forces of the moon, primarily, and of the sun.

Some interesting facts about Tidal Energy are listed below, in order to give the magnitude and capabilities of Tidal Power/ Tidal Energy.

Tidal energy is one of the 5 sources of renewable green energy and it is a renewable source which even though it does not attract much attention due to the large investments needed for a tidal energy plant, it is one of the promising Renewable Energy Sources.