Tidal Energy in a Nutshell 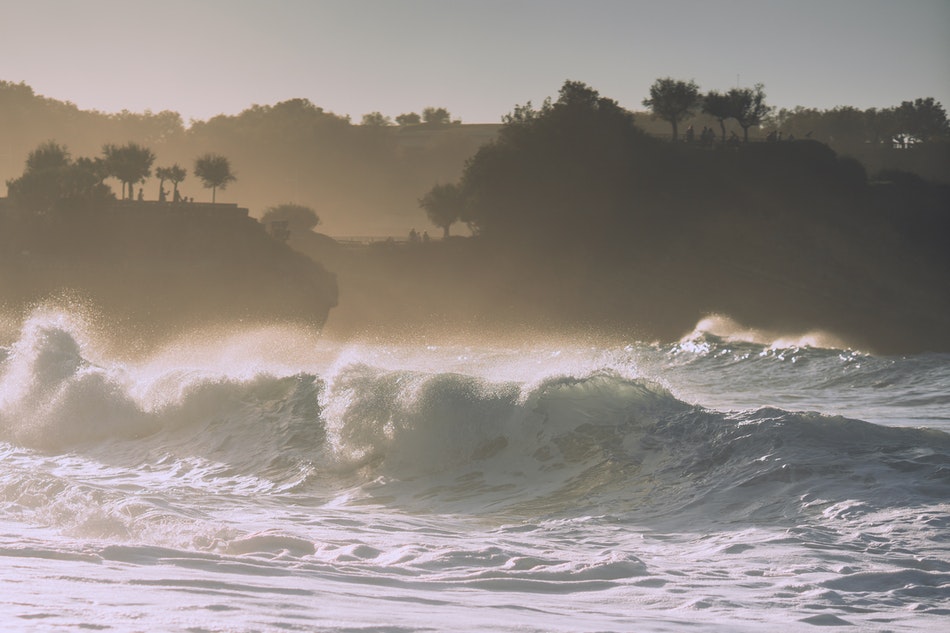 Tidal Energy is simply defined as the energy produced by the tidal movement in the oceans or seas. This means that the energy that the tides have is captured and converted into useful energy, in most of the cases electricity.

There is evidence that proves that Tidal Energy was captured and used in Britain, Spain and France since the 8th century AD and thus it is considered, by most, as the oldest from of renewable energy used.  Tidal Energy is reliable and predictable since it relies on tides caused by the moon. By knowing the lunar cycle we can predict the tidal currents which occur from the moon’s gravity. These currents have a certain power that even though it varies, it can be captured by having undersea turbines and/or tidal barrages. Since the tidal currents are predictable, unlike wind, the useful energy produced can be planned for delivery to the right places.

How can Tidal Energy be exploited?

Tidal Energy can be captured in one of the following two ways:

For ease of understanding Barrages are essentially dams running across the width of the tidal estuary.

There is a third and currently theoretical method to capture the tidal energy and this is called Dynamic tidal power and it is supposed to capture energy through the interaction of kinetic and potential energy in tidal currents. The feasibility of this technology remains to be seen.

Where is Tidal Energy available?

Tidal Energy may be available in many regions of the world but the real question is whether its exploitation is economical and financially viable. The tidal range may vary from 4.5m to 12.4m and in order for it to be economically viable it should be at least 7m.  The 7m tidal range is needed so as to give the tidal turbines sufficient head of water. We can find tidal energy installations in Canada, France and China that satisfy these requirements and are currently exploiting the tidal power to produce electricity.

The coasts of Alaska, Washington and British Columbia have an exceptional potential to produce energy as they have strong tides. There are also strong tides in Nova Scotia and in Russia.

Tidal maps have been developed so as to help investors and nations exploit the tides to their fullest and are able to build tidal energy capturing stations.

What is the impact of Tidal Energy on the environment?

Tidal Energy is one of the forms of renewable green energy and as we all know renewable energy does not release and C02 emissions and is considered to be green and thus environment friendly.

Depending on the technology that is used to capture the tidal energy some may argue that this may affect the environment. Damming the water to exploit it, use of tidal barrages, may result to the change of the sea life since the tides change direction and flow. This is the reason environmental studies are a requirement when building a tidal energy capturing project. The studies so far show little or no impact on the environment

How much does Tidal Energy Cost?

Even though the technology used to capture the tidal power is the same or very similar to the hydroelectric energy there is the high capital cost to build a tidal energy plant. It also depends on how the tidal energy is tapped, the method used.

There are many existing Tidal Energy projects and many others under development and as time passes the total energy produced from capturing the tidal power will increase. Three new projects are under development in Wales and a few others in Canada, Russia and China.

Tidal Energy is a renewable green energy that is predictable and reliable and can contribute to the production of clean green energy which are make us independent of the fossil fuel and enable us to provide a better environment for the future generations.