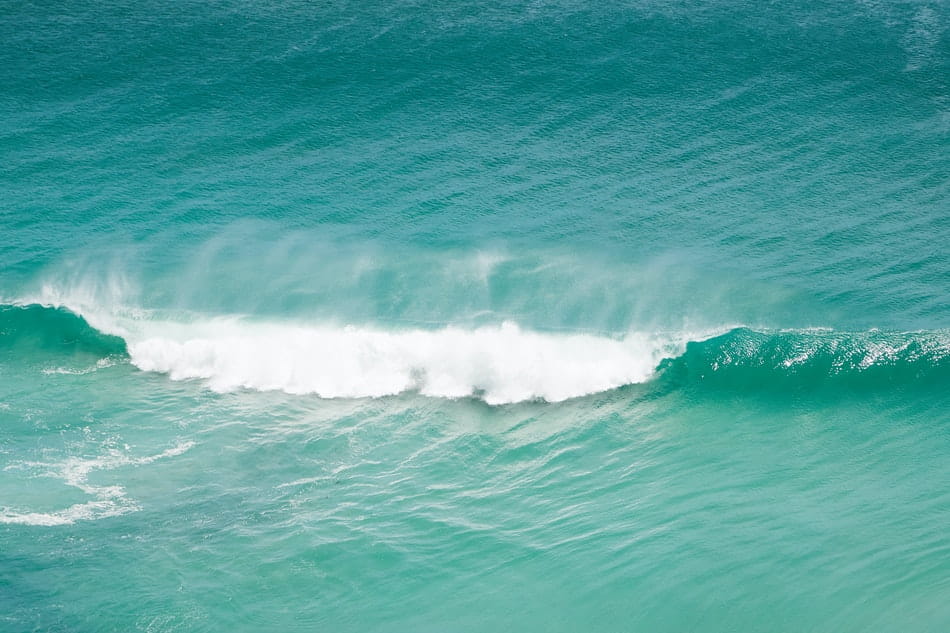 The 6th International Tidal Energy Summit and Awards Ceremony will take place on 28-29th November 2012 at London, UK. This summit on one of the renewable green energy sources, Tidal Energy, is an event which will bring this sector’s stakeholders, service providers, device manufacturers and tidal device developers, under one roof.

The summit which will be a 2 day event with more than 35 sessions which will cover a spectrum of topics in the area of tidal energy and 6 keynote sessions which are expected with great interest from the 350 already registered executive level attendees.

The agenda highlights of ITES2012.

The highlights of the 2 day event have been identified as the following:

Driving forward the Global Tidal Industry – this the theme of the plenary session of the first day of the event and it will be followed by two tracks. The first track is on the Risk and Finance of a Tidal Energy Project and the second track is about the Technical and design challenges faced during a tidal energy project.

Commercialisation and Cost of Energy – is the theme of the second day of the event and it will be separated in two tracks. Track I will cover the Technical and Supply Chain Development of tidal energy project and Track II will handle Installation issues.

In order to be able to drive the Tidal Energy industry forward there is a need to put certain building blocks and pillars in place so that they would act both as the foundation and the driving forces which will take the tidal industry forward. The topics that this section of the summit will cover involve:

Commercialization and Cost of Tidal Energy

One of the highlights of ITES2012 event, are the International Tidal Energy Awards 2012.  These awards are judged by renowned and impartial Tidal industry experts. The awards are open to all companies in the tidal energy industry and are considered to be very prestigious and attract media attention and exposure giving the awarded company an opportunity to promote the work it does and get to be known within the industry. There are the following 5 awards:

The International Tidal Energy Summit, ITES, is an event which cannot be missed by companies and professionals in the Tidal Energy (Tidal Power) Industry so that they would be updated by all the new developments and get the opportunity to network among peers.