Interesting facts about Tides and uses of Tidal Energy 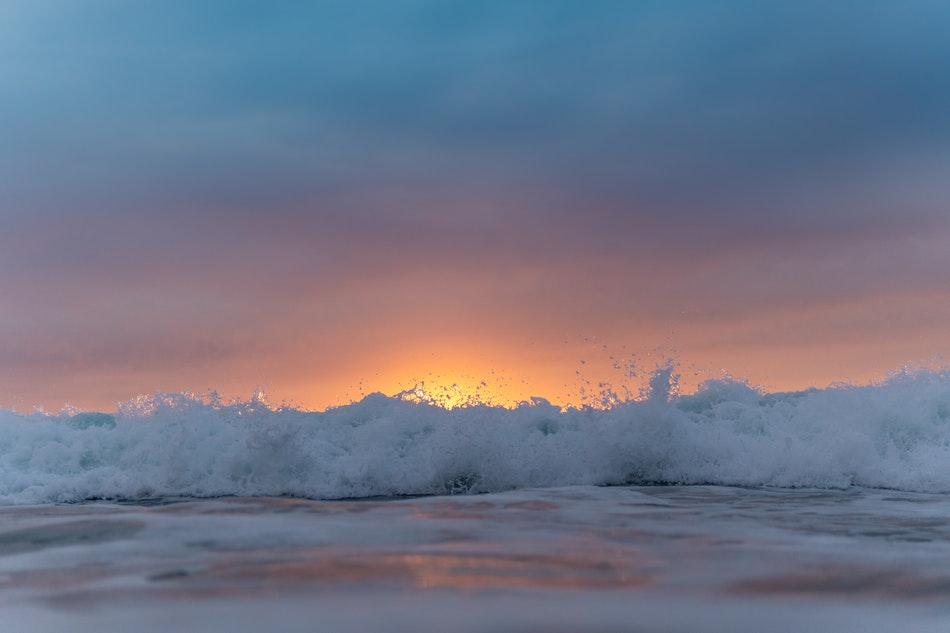 Tidal energy is one of the five (5) Renewable Green Energy sources in the direction of which governments and institutions are looking in order to find solutions for their energy problems. Tidal energy is a clean and sustainable form of energy and there is evidence that it has been used by mankind for more than one thousand years ago. We will present some interesting facts about Tides and some uses of Tidal Energy which we believe are interesting for the general public. If you are looking about specific Tidal Energy facts you may find them in relevant documents.

Tidal Energy is a renewable energy source, RES, and in simple terms is the energy derived from the tides in the seas and oceans. The energy of the tides is captured by special tidal converters and it is converted into electricity or in some cases in other forms of energy.

The tides are higher at the beach and thus while they start low offshore, about 2 feet in height, they get higher as they approach the beach and they may get as high as 44 feet high. The highest tide is recorded in Nova Scotia at Fundy bay with the tide height reaching 44.6 feet.

Due to the earth’s rotation we get two tide peaks and consequently two tide troughs, each is separated from each other by 12 hours correspondingly, peek to peek or trough to trough.

Tidal energy is expanding and the economics involved in building a tidal power plant are improving. With this in mind and given the fact that the various tidal technologies are improving we believe that soon we will more Tidal Power plants build around the world and this will increase the contribution of tidal energy to the total energy produced from renewable energy sources.