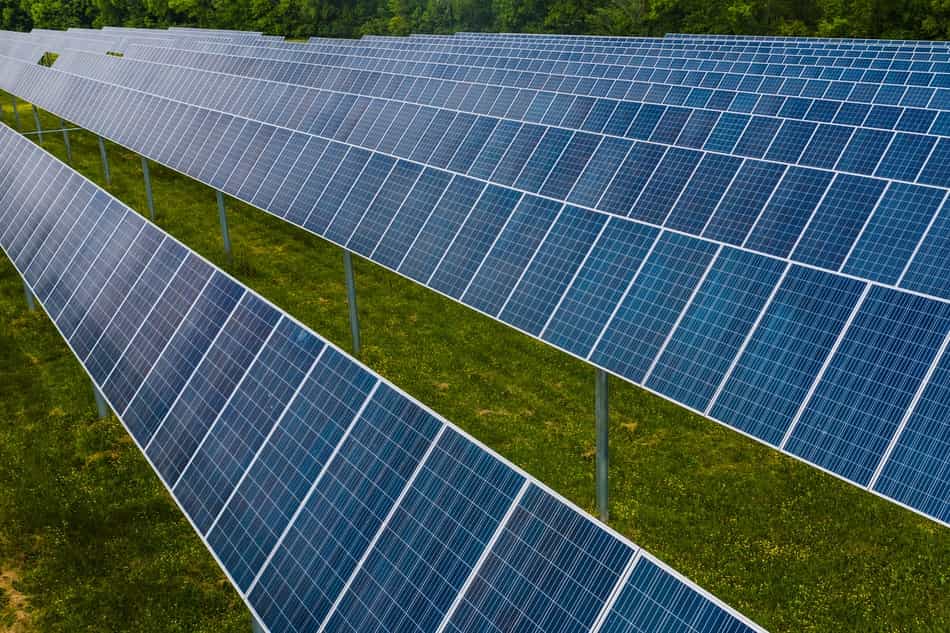 Greece is planning to combat its debt deficit by capitalising on one of its most valuable assets – solar energy! Greek Prime minister Loucas Papademos has set ‘Helios project’, a 10 GW solar energy plan, as a national priority, aiming to produce renewable solar energy and sell it under virtual-solar-power-deals to EU nations in need to off-set their high-pollution energy generation.
According to Alex Papalexopoulos, chief executive member at Ecco International inc., potential EU buyers will be able to buy ‘virtual solar power’ from Helios venture at Greece, without actually receiving any power at their home countries – instead, purchase
agreements with Helios solar energy plants will be used by the buyer as an compensation to meet with their home clear-energy targets. Thus Helios purchase agreements are considered as green investments in Renewable energy – specifically Greek solar power.

Helios solar venture, estimated to cost around $26 billion, is aiming to become a cheaper solution for Renewable Energy to countries lagging behind with their energy-generation-pollution-targets (such as Italy) and to countries where renewable energy is still at expensive levels.  According to Alexopolulos, the Venture’s virtual power purchase agreements will have serious benefits not only for Greece but also for Europe. Greece will obviously benefit hugely from Helios income in re-financing its national debt, which has skyrocketed to 165% of GDP resulting in deep national recession, whereas EU member states will be able to benefit by meeting with their clear-power targets without having to undergo the massive investments in grid-infrastructure, since no power is actually distributed (exported) to the purchaser country.

Success of Helios’ virtual-solar-power is largely dependent on EU member states’ obligations on clean energy towards EU 20-20 – according to which by 2020, EU member states must source at least 20% of their energy production from renewable energy sources. The Greek Prime Minister, Lucas Papademos, said that “The energy sector gives Greece an opportunity to become a hub for the European Union”. At first, Helios venture will allow Greece to use income funds for network improvements and help improve its exporting capacity for the future. Through co-operation EU member states will be able to develop an efficient and sustainable energy system where different countries can work towards complementing each others’ resources.

Papalexopoulos said that Greek solar potential is higher than any other European country.  That is why Greece will be able to offer investors more attractive returns than any other EU member state.

Germany, who is a potential competitor to the Greek initiative, and a leader in renewable energy technologies with an installed solar capacity of 25 GW, has less odds competing due the Greek climate.  Moreover, Germany will be long engaged in planning and implementing a solution for its energy gap created after retirement of its nuclear power plants.