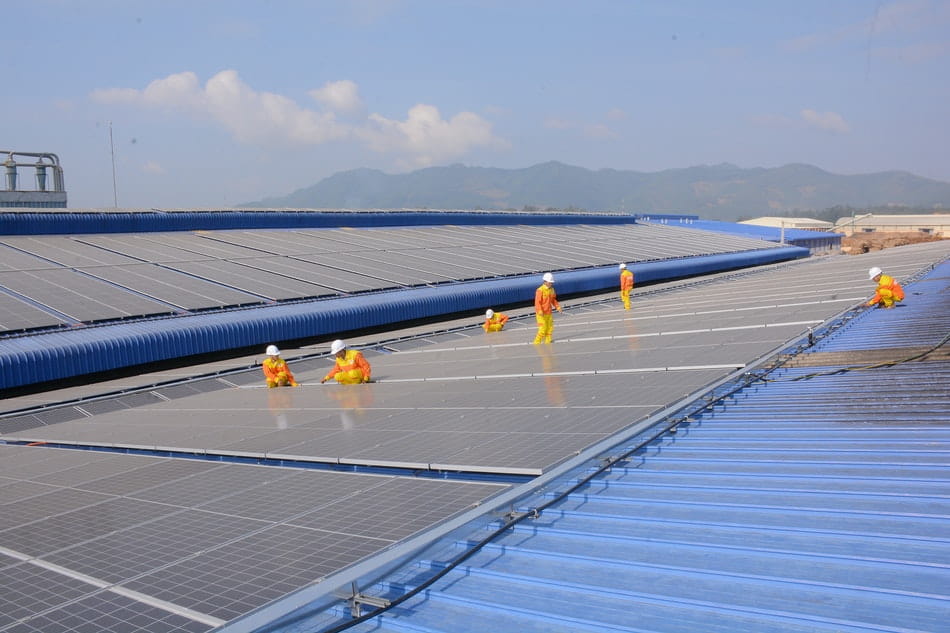 The recent McKinsey report titled, Solar Power: Darkest before dawn, deals with the Solar Power industry and how this industry grew from a small industry centered in Germany to a $100 billion industry worldwide. At the same time it is noted that the cost of the PV cells has dropped and the installed global capacity has reached the 65GW level!

Indeed the Solar Power industry is growing in many directions and it is now becoming part of every governmental policy in almost all countries of the world. Solar Energy, as a renewable green energy source, enables the nations to reduce their dependency on fossil fuel. There are 5 customer areas that have been identified as the areas which will grow considerably in the next 10-15 years due to the expected increased demand. These areas and segments are the following:

Almost all the reports about the future of Photovoltaic Cells are optimistic as to the growth of this sector with, the as expected, decrease in the cost of production and installation of the photovoltaic cells with the parallel increase of their efficiency and effectiveness.