The Green Revolution and Renewable Green Energy into the Data Center 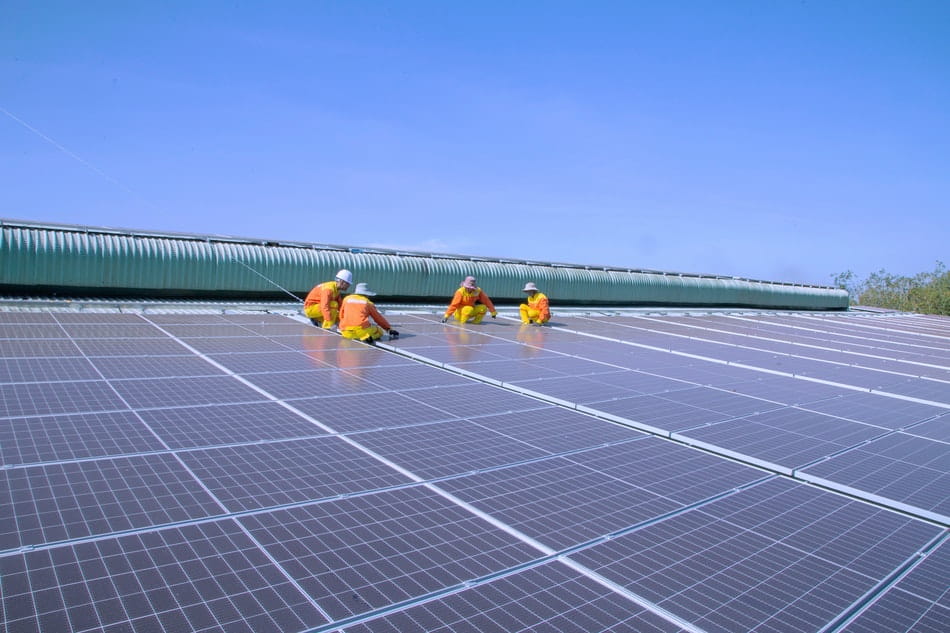 Energy consumption of the data centers around the world will grow by almost 20% in 2012 compared to 2011, according to a study performed by the reliable research done by datacenter dynamics. This increase calls the use of renewable green energy sources that will come to balance the increase with the use of environment friendly sources.

Heating and cooling best practices for data centers involve the use of techniques that will enable the reuse of hot air produced in data centers. The techniques used are in two directions, one direction is reusing the hot air and the other is using natural air to cool down the data center. Data centers throughout the world and especially US are finding ways to pump the heat to the nearby community thus saving energy in a indirect way, the community saves energy and money. The diagram below depicts how waste heat is produced and should be channelled out.

However energy saving techniques data centers managers can think of, the need of energy is there and the increasing need is a fact. Instead of purchasing electricity from the traditional producers of electricity data managers can purchase part or the whole of the electricity needed from alternative renewable and green energy producers. They can also produce part of the electricity needed by the data center by using solar, wind, tidal, hydro or geothermic renewable green power sources. Selecting the right renewable source depends on the data center location and the landscape of the surrounding area.

The target of every data center manager is to transform his/hers data center into a Green data center that would have energy saving technologies integrated into its operation. It goes without saying that a data center cannot be called a Green data center if does not include, to a certain degree, the use of renewable green energy. It is important to achieve the maximum possible use of renewable green energy from a natural, sustainable and perpetual source. Solar energy looks, for the time being, as the most promising of all the renewable energy sources since it does not cause any environmental disruption like the hydroelectric energy does and it is found in abundance.  Wind energy may be considered as well but it is not so abundant and cannot be implemented as easily as the solar technology. Transforming the solar energy into electricity is mostly done with the use of PV panels.

Since the electricity produced by PV panels is DC, there is more and more research and innovation in the data center to exploit this directly instead of inverting it into AC and connecting it to the grid so that it can be used by conventional data center equipment.  The need arises from the fact that each conversion leads to a power loss which is actually a waste of energy.

There is a lot of investment in data centers and there is at the same time an increasing need of electricity to run them. Renewable green energy sources come into the data center to balance the power cost, to lower the CO2 emissions and enable a green data center.