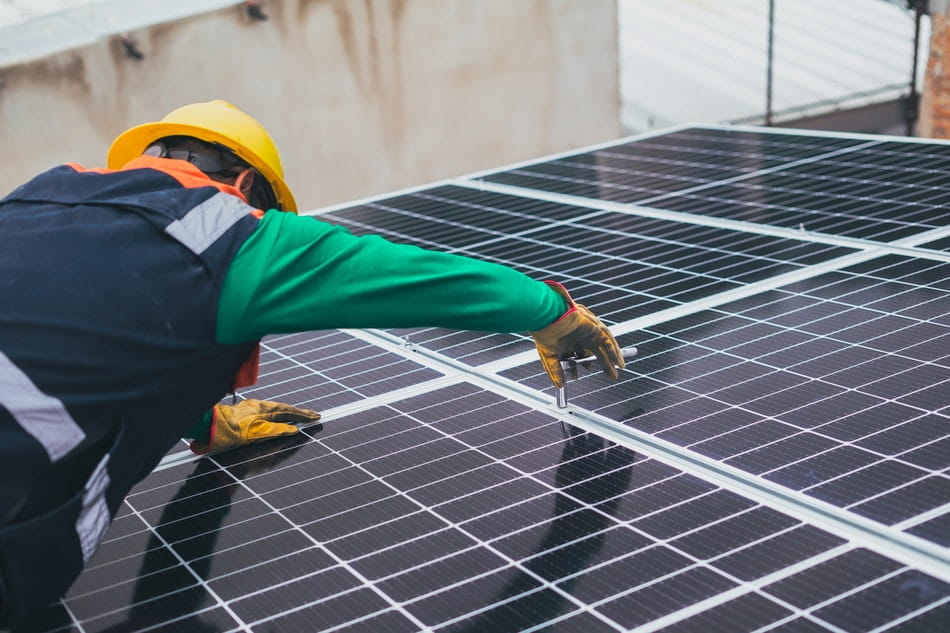 The more you search for information about Solar Panels for home the more questions will arise and for these questions you will need answers. We have covered the initial questions and some additional questions a home owner may have the moment (s)he decides to install a solar panel on the roof of his home.

We will try to answer some more questions which may arise during your quest for the most suitable solar panels for your home.

In addition charge controllers prevent battery overcharging, a factor which is not desired since it damages the batteries. During the day PV solar panels produce electricity and they send the electrical current in one direction. At night, when electricity is not produced, solar panels may push the current in the reverse direction thus drain the charged batteries.

Inverters are essential and basic components of every photovoltaic Solar panel installation.  The inverter converts the Direct Current, DC, electricity produced by either the system directly or by the batteries which store DC, to Alternate Current, AC, electricity which is usable and useful since all our electricity devices operate on AC.

The Inverters are definitely not simple devices and have an efficiency of 85% to 95%. This means that some of the electricity produced by the solar panels is lost during the conversion from DC to AC.

There are many factors which affect the usage of an inverter and you should therefore have all parameters in mind before selecting the right Inverter for your installation. You should always have in mind that Quality pays and in the case of the Inverter this is absolutely relative and correct.

Even though the Inverters are both complex and certainly important, making the right choice is just a matter of following certain selection criteria which will help you choose the right Inverter for your installation. These criteria can be summarized easily in the following paragraph.

One important and a requirement by law feature, is  that a grid-tie inverter should have  the anti-islanding function which is the function that protects utility workers when there are power cuts.

Mounts which allow the panel to move with movement of the sun are called trackers since they have systems which track the movement of the sun thus maximizing the exposure of the solar panel to the sun. As you may understand trackers cost and this is a parameter which should be considered during the evaluation of the right system to be installed.

With this article, which is the third of the series, we believe that we have covered the basic questions a homeowner should answer before selecting a solar panel for his home. This and the other two articles, Solar Panels for Home – the initial questions and Solar Panels for Home – the next questions  we have shed some more light to the new and exciting world of photovoltaic, PV, solar panels.