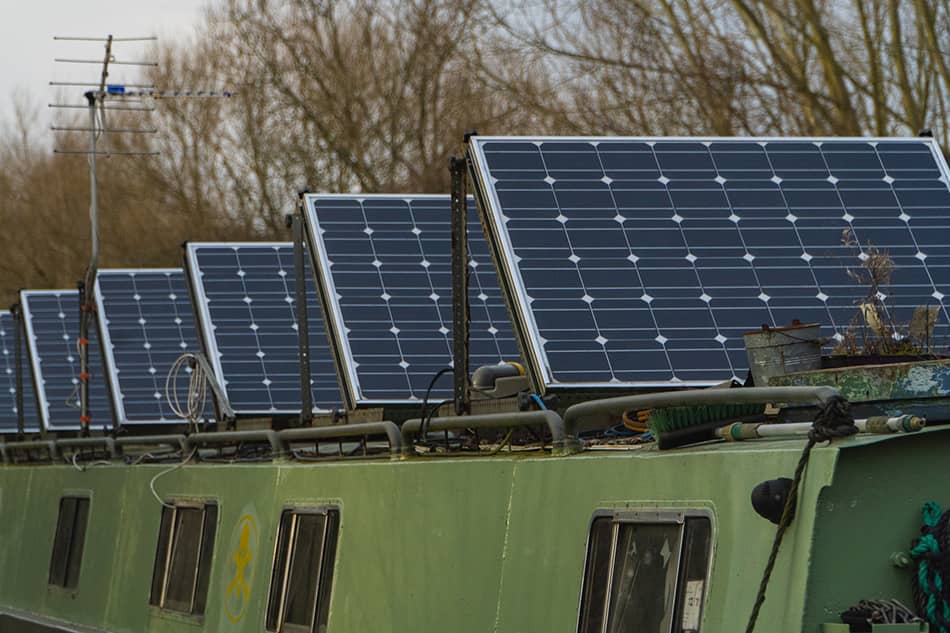 A Solar Inverter, also known as PV Inverter, is an essential component of a Photovoltaic Solar System. Its purpose is to convert the low voltage DC power (variable Direct Current) output of PV solar panel into AC power (Alternate Current) that can then be used by commercial or residential electrical systems (a house in the electrical grid) or simply by an autonomous system (off the electrical grid).

There are three major types of inverter installations. The Grid Tie Power Inverters, the Stand-alone Inverters and the Micro-Inverters.

In the cases where you have often power outages in your area you can use Battery Backup Inverters. These types of inverters can provide AC supply during power outage. They are used to charge the batteries and send any excess power to the electricity provider. Because they are connected to the grid they still require to have anti-islanding protection. Battery backup inverters are more expensive than Grid-Tie power inverters and are only used in the cases where you need a backup power system.

These types of inverters are used in off-grid installations (isolated solar power systems). In this case batteries are an integral part of the system, so in many cases stand-alone inverters are provided in conjunction with the batteries. Because these systems are not connected to the grid you do not need any agreement with your local electricity provider and you do not need to have an anti-islanding protection system. They are mostly used in remote areas where it is not possible to connect with an electricity provider or for small commercial applications where an AC input is required.

The main disadvantage of micro-inverters is that it is relatively new technology with less expertise and higher cost per watt than a single inverter.

The cost of solar power inverters can vary a lot depending on quality, technology used and size of inverter (in KW). A typical price for a solar power inverter for residential use is around $2000 – $3000 (USD) for systems between 3KW and 10KW. Solar panel inverters lifetime is around 8-10 years. So it is expected that during the lifetime of your solar panels you will need to replace the inverter once (unless you use micro-inverters which have longer lifetime).