Solar energy systems – Alternative and innovative use of solar energy 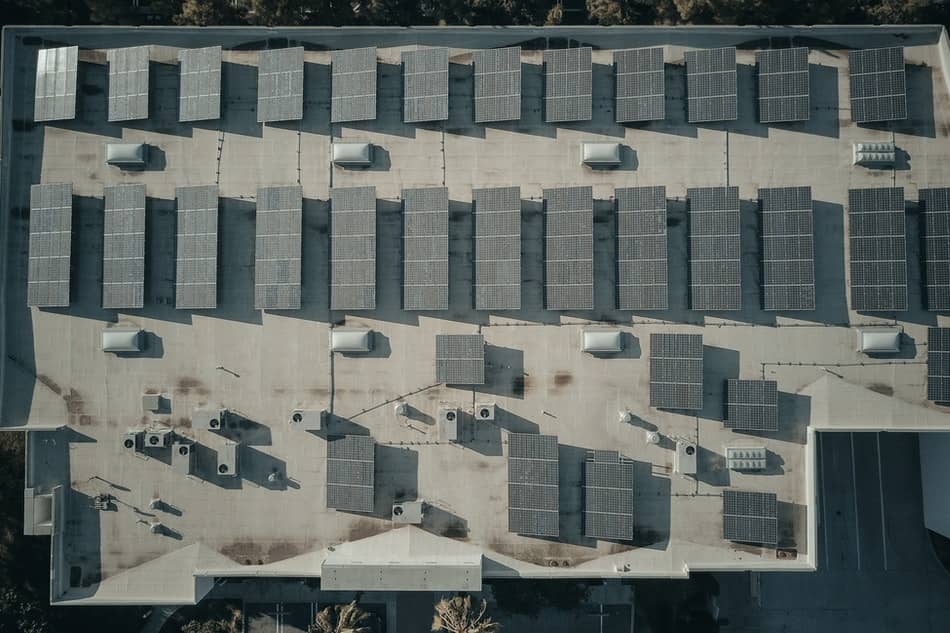 With the price of oil going higher and higher and with our environment being polluted and with existing financial crisis prevailing in most of the developed countries, more and more people are turning to Solar Energy in search for a cheaper and greener energy source. Solar energy is a renewable green energy source that needs to be exploited further. Solar energy may be our solution for energy provided a cost effective and efficient enough solar energy system is found.

It is widely admitted that Solar Energy is the most reliable renewable energy source on earth. Solar energy is not only reliable but it is free. However if we cannot capture the energy of the solar rays and convert them into useful energy, electricity, which will run our home appliances, our lights and computers, all of the previous statements mean nothing.

There are currently many ways and methods which capture the sun’s energy and convert it into electricity. The solar energy systems which are widely used are: the Phovoltaic panels, PV, the Concentrated Solar Power, CSP, and the Concentrated Photovoltaics, CPV. However for these systems to be cost effective for the installers the various governments in the world provide incentives of their installation and incentives such as fit-in-tariffs, FITs, for their normal operation.

An innovative solution about a solar energy system came from two innovators, Matt Bellue and Ben Cooper, at Missouri. Both with a passion in innovation and committed to give an alternative solar energy solution have founded their own company about Sustainable Energy and have proposed a system that nobody has thought of or proposed before.

Their new proposal was to make a gasoline engine to generate electricity by using solar power as the power to start the combustion of the engine. The principle of the combustion engine is well known and documented but the two inventors and innovators modified the engine so that instead of injecting gas they would inject hot oil and instead of a spark they would add a few micro droplets of water.

When water contacts the hot oil, the thermal energy is transferred from the hot oil to water which turns into steam. As we all know when water turns into steam it expands and this expansion has the power to drive the engine. The running engine is used to drive a generator which in its turn produces electricity. So where does the sun come into the equation? The oil used is heated using a parabolic solar collector which is capable of heating the oil up to 800 degree Fahrenheit. In simple terms we have a solar powered combustion engine.  The innovators have named their innovative engine HydroICE, which means Hydro Internal Clean Engine since it uses water, hydro, and a clean energy source, the sun. The whole process is depicted in the diagram below.

The next steps for the new Solar Energy Technology

The innovators are now trying to raise money so that they would further test their innovative idea. The ambition is to raise the necessary funds to promote this new solar energy technology through a crowdfunding initiative.

There are also two challenges that the innovators are faced with, and this is the reason further testing and maturity of the idea is needed. The two challenges are:

We are always happy to introduce new technologies which will enable the expansion of the renewable green energy sourcesby making them more efficient and cost effective and certainly HydroICE is one of them.