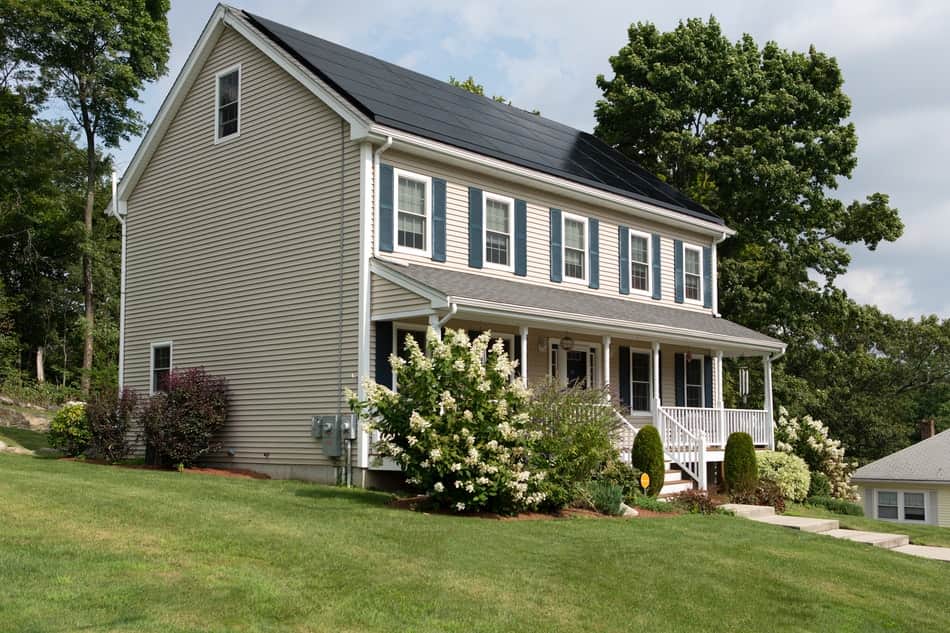 Photovoltaic systems (PV systems) undoubtedly constitute one of the most promising renewable green energy technologies as they are a means to explore the naturally replenishable solar energy and generate electricity.

The basic component of PV systems is the photovoltaic cell which is made from semi-conductor material (mainly silicon, Si) capable of high electron concentrations. PV system operation is based on the `photovoltaic effect’ or ‘photovoltaic phenomenon’ by which part of the energy generated from the impact of solar radiation and sunlight onto the solar cell is being absorbed by the electrons of the semi-conductor. This phenomenon increases the energy level of the electrons forcing them to ‘move’. Continues electron movement is electric current, thus electricity is generated.

Because PV systems generate direct electric current (DC), in cases where this current is transferred onto the electric power grid for distribution, it is necessary to use electrical inverters in order to convert it to alternating current (AC) – fo a complete list of advantages and disadvantages of solar energy and solar energy technologies see our ultimate guide on solar energy pros and cons.

Photovoltaic systems can be an ideal solution for covering basic energy needs of contemporary and next generation societies. PV systems can facilitate a sustainable energy mix which is friendly to the environment by utilisation of their significant advantages:

In general, Photovoltaic systems can offer a range of benefits and constitute an important area of technological application for the exploitation and use of renewable energy sources (Solar power).  Given the above analysis, it becomes clear that the two main factors hindering their application are high cost and relative low efficiency. Consequently, further technological progress and continuous financial support (through subsidies and incentives provided for all renewable energy applications) will play a crucial role for accelerating the adoption of solar PV systems.  – you may wish to refer to our article: Solar Energy facts – Concentrated Solar Power (CSP) Vs Photovoltaic (PV) panels, for a comparison between Photovoltaic systems and Concentrated Solar Thermal Power systems).