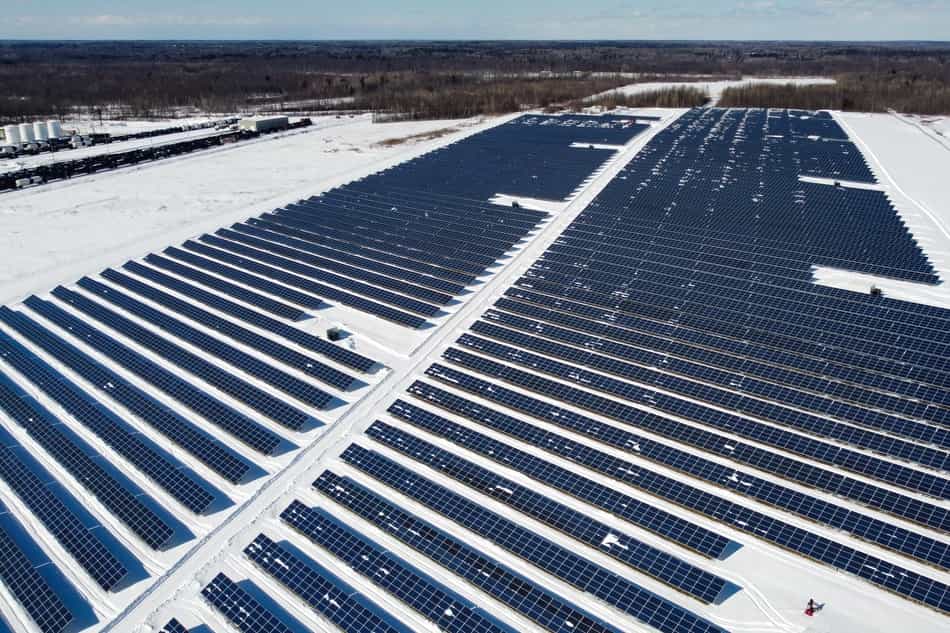 Solar energy systems such as Photovoltaic (PV) panels, concentrated solar power (CSP) systems, Concentrated PV systems (CPV) or Solar Thermal technologies are systems utilized to exploit solar energy and convert it to a usable energy form. Similarly, Wind turbines exploit the energy potential of wind turning it into a usable form of energy (electricity); other energy systems exploit the potential of other renewable energy sources (geothermal, biomass, hydro, tidal) providing an alternative source of energy. Renewable energy is alternative energy that can be ‘consumed’ in place of energy that would be sourced from finite resources (fossils or nuclear).

In review of the global energy practices we see a proliferated pattern of different national energy strategies, environmental political will, energy-legislation and national policies on the structure of each nation’s energy mix. Our efforts, as mankind, to combat environmental challenges, include amongst others, setting objectives in reducing our emissions of harmful gases, such as CO2, reducing global warming and green house effects, replacing fossil fuels with renewable energy sources, increasing our energy efficiency – in consuming less for the same amount of output – and abiding to meet these targets in a timely schedule for long term sustainability.

To reinforce our efforts in meeting with these objectives we have devised mechanisms to assist us in the modern economical and political environment – e.g. financial incentives that make shifting towards green energy (green power and renewable technologies) economically viable such as subsidy funding, green-investments, subsidized green-power feed-in-tariffs (FITs), etc. In effect, for the past decades we have been witnessing tremendous development of the renewable energy sector, the green energy and clean power market that are actually transforming our whole industrial and economic environment – manufacturing industry, construction industry, adoption of environmental concepts – green buildings, conservation of energy in construction, usage and our lifestyle in general.

Yet, we see that, in energy consumption, oil is still the ‘king’ (also natural gas and coal). We know that Renewable Energy Sources – RES have indeed technical issues limiting their application, but we even hear that renewable energy sources cannot really be a solution as they cannot sustain the load of global energy consumption. Some argue that promotion of renewable sources aims at economic motives in renewable technologies and their related industrial and political interests (e.g. vast economic interests of solar energy companies, wind energy industry etc., especially with forthcoming depletion of petroleum). Of course there are many issues to be resolved regarding penetration of renewable energy sources into the energy mix such as intermittency of renewable input sources, their fluctuation and unpredictability that sets them unreliable thus limits their usage in power generation. However, new technological developments in energy storage, thermal energy storage (TES) and solar energy systems, is promising a bright future for RES. It is thus evident that ‘technical issues’ will eventually be resolved – what remains unanswered (to some!) is whether renewables are indeed ‘enough’ to get us forward.

So, is there any potential in renewable energy sources to justify the shift in our energy mix? Is it big enough to power our global energy consumption?

The figure below (source: Perez et.al), illustrates graphically the energy potential of renewable energy sources per year, comparing it to the finite total estimated energy potential of fossil fuels (including nuclear). The results from this comparison are truly amazing!

The spheres on the right hand side represent the total estimated amount of energy potential of discrete planetary energy sources (fossil fuels – Natural gas, petroleum, Coal and nuclear from Uranium) – as the finite known potential of fossil fuel and nuclear energy resources. We see that total energy (in Terawatt-years [TW-yr]) for Natural gas is estimated at 215 TW-yrs, for petroleum at 240, for Uranium between 90 and 300 and for coal at 900, together totaling to approximately 1655 TW-yrs. At the 2009 level, fossil fuels alone can last for about 100 more years; considering global demographical and economical expansion trend, global energy demand is estimated to increase by 30% or more by year 2040, making fossil fuels duration last a lot shorter!

It is important to understand that the spheres representing  fossil fuels show the total estimated energy amount of the earth while the spheres representing renewable energy potential show only annual amounts of energy - i.e. per year. Looking at the energy potential of renewable energy sources in isolation, e.g. comparing solar energy vs wind energy, we see that solar energy is way larger by a factor of 328 (32,800%). Similarly by comparing solar energy vs biomass or hydro energy we realize the amazing scale of solar power. This direct comparison shows that solar energy is orders of magnitude larger than any of the other energy sources combined together. In fact, we could say that if humanity would power 100% of its consumption only from solar energy, assuming 100% absorption of solar radiation, it would only require 88 minutes of solar radiation to cover for humanity’s total energy consumption for a year!  (or 14 and a half seconds of solar radiation can power humanity for a whole day  -source: Ramez Naam – Scientific American) – see solar energy facts.

It is thus equally important to understand that solar energy is the energy that will power future generations in both before and after depletion of our limited fossil sources. Of course we see various applications of all forms of renewable energy technologies given various parameters such as climatic conditions, morphological-terrestrial conditions and energy dynamics across the globe. However, considering our emerging capacity to produce renewable solar energy with Photovoltaic (PV) solar panels and Concentrated Solar Power (CSP) systems and utilize solar energy storage systems in our renewables network, one can deduct that Solar energy is the energy solution for the future – (see:Solar Energy Facts – Solar Energy Storage enables CSP and PV on the grid).