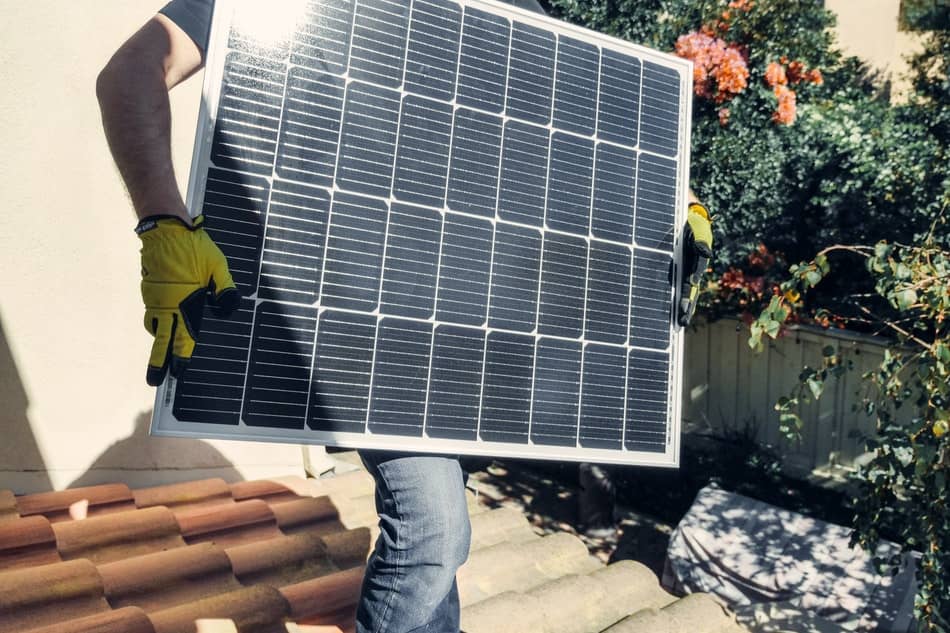 In this article we will attempt to register some of the important Solar Energy facts about the United Kingdom’s solar energy industry. Solar energy is one of the renewable green energy sources, RES, and certainly one which is widely spread in our parts of the UK.

The article written by Dino Green, Solar Energy Facts, gives us broad list of Solar energy facts and statistics about Solar Energy. We will deal with what is happening in the UK.

UK is a country which invests considerable amount money in renewable energy sources and solar energy is no exception.

The expansion of solar energy in the UK is as important as it is for the rest of the world since it will reduce the dependency on fossil fuels and at the same time reduce the CO2 emissions making our environment cleaner and healthier.