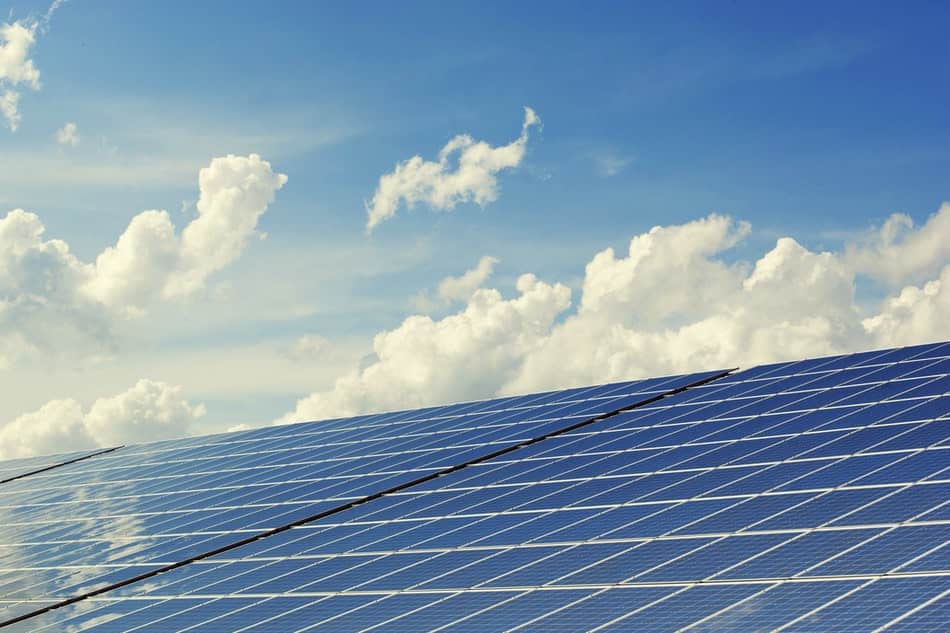 Which solar energy technology will prevail? Concentrated Solar Power or Photovoltaic?  In review of the latest developments in renewable, solar energy technologies one can establish that the answer to this question is rather controversial. In search of recent developments in the US energy industry and global economic and financial markets one can find conflicting evidence as to the competitive comparison between the two main Solar Energy technologies for power generation: Concentrated Solar Thermal Power and Photovoltaic systems.

A lot of reported acclamations may have been anticipated as part of promotional campaigns of industry competitors. However, this market intelligence reflects current perceptions that are being created amongst renewable energy market stakeholders. Here in we review basic solar energy facts of competing solar technologies CSP vs PV.

Concentrated Solar Thermal systems (CSP), are not the same as Photovoltaic panels; CSP systems concentrate radiation of the sun to heat a liquid substance which is then used to drive a heat engine and drive an electric generator. This indirect method generates alternating current (AC) which can be easily distributed on the power network.

Photovoltaic (PV) solar panels differ from solar thermal systems in that they do not use the sun’s heat to generate power.  Instead, they use sunlight through the ‘photovoltaic effect’ to generate direct electric current (DC) in a direct electricity production process.  The DC is then converted to AC, usually with the use of inverters, in order to be distributed on the power network.

CSP systems are capable of storing energy by use of Thermal Energy Storage technologies (TES) and using it at times of low or no sunlight, e.g. on cloudy days or overnight, to generate electric power. This capability increases the penetration of solar thermal technology in the power generation industry as it helps overcome intermittency problems; usually due to environmental fluctuations – (you may wish to refer to “Renewable Energy Facts: Renewable Energy Sources in the Power Market” for further elaboration on intermittent issues of renewable energy technologies).

PV systems, on the other hand, do not produce or store thermal energy as they directly generate electricity – and electricity cannot be easily stored (e.g. in batteries) especially at large power levels.

Thus CSP systems are far more attractive for large scale power generation as thermal energy storage technologies are far more efficient than electricity storage technologies; CSP systems can produce excess energy during the day and store it for usage over the night, thus energy storage capabilities can not only improve financial performance but also dispatchability of solar power and flexibility in the power network.

Energy markets consider three main factors in deciding on power sources: cost of energy, ancillary services and power dispatch-ability on demand. Obviously, in a recently long-shaken and uncertain global economic environment, energy investors consider competitive cost of energy the most important issue. That is why in 2011 in the US we have seen a sudden shift from planned CSP power plants being converted to Photovoltaic (PV) – this trend continues in 2012. As long as energy price of PV plants is less than the Energy price of equivalent CSP , and continue to decline, PV will remain a preferable solution over CSP for energy investors. CSP systems will need to demonstrate high performance in all three attributes, competitive thermal-energy-storage costs, energy dispatch-ability and reliability as an ancillary solution, in order to remain attractive and competitive against Photovoltaic panels.

It has been stated by energy market players that PV systems constitute a more proven technology which can be built easier, at lower cost and at much shorter time than CSP plants, which, to the contrary, need more space for large-scale applications and are associated with greater risks (e.g. higher investment, challenges with thermal storage, cooling).  Moreover, PV panels have demonstrated a substantial price drop, claimed to be in the rage of 30%-40% (for the past couple of years) and some expect they will continue to drop. Only in the US, according to market data and research, a total capacity of approximately 3000 MW (3 GW) has been converted from CSP-to-PV solar plants. Some of these conversions include the 500 MW project of Solar trust & Solar Millenium and the 709MW and 850MW projects of Tessera-SES (Imperial Valley and Calico respectively).(Post image credit:  mzacha-www.morguefile.com/creative/mzacha)

Although diminishing PV costs and uncertain energy market conditions currently favor photovoltaic installations, as already mentioned, comparison between PV and CSP will continue to be controversial; in fact, it may be that the two solar energy technologies may no longer compete; instead, in the future they may work together to increase solar energy penetration into the power industry. According to latest research activity at the US National Renewable Energy Laboratory (NREL – ‘http://www.nrel.gov) it is suggested that TES in Concentrated Solar Thermal Plants can increase the penetration of solar or wind power (intermittent renewable energy technologies) in to the power industry.  What this actually means is that CSP with capabilities of Thermal Energy Storage can be used as a complementary solution to overcome intermittency issues of other renewable energy technologies as solar Photovoltaic panels (PV) and Wind turbines. Both of these technologies are greatly influenced by the unpredictability and instability of environmental conditions, placing their reliability, as power generation solutions, rather limited.

Integration of CSP and TES systems with PV or Wind turbines can help address demand load curve issues (see shaving the Demand curve in “Renewable Energy Facts: Energy storage is key for RES penetration into Power generation”) and achieve cost savings from reduction of ancillary services (spinning reserves). Thus CSP with TES may not necessarily be perceived as a competitor of PV systems but as a complementary enabler for large scale PV installations.