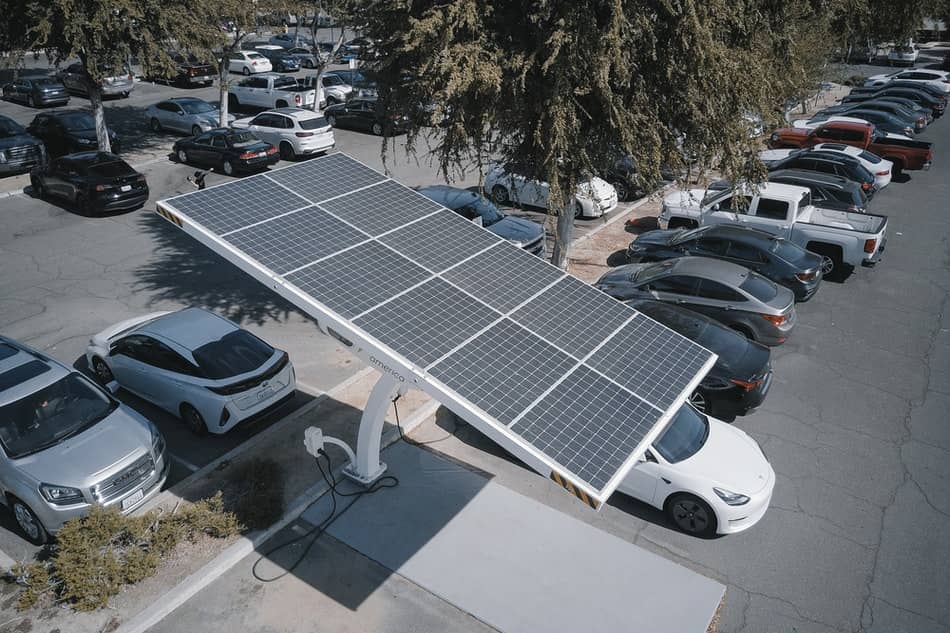 Interesting facts about solar energy and the sun

You can test what you have learned by having a go at these simple questions listed below:

(hint: try giving an answer before scrolling back in the article to find an answer).