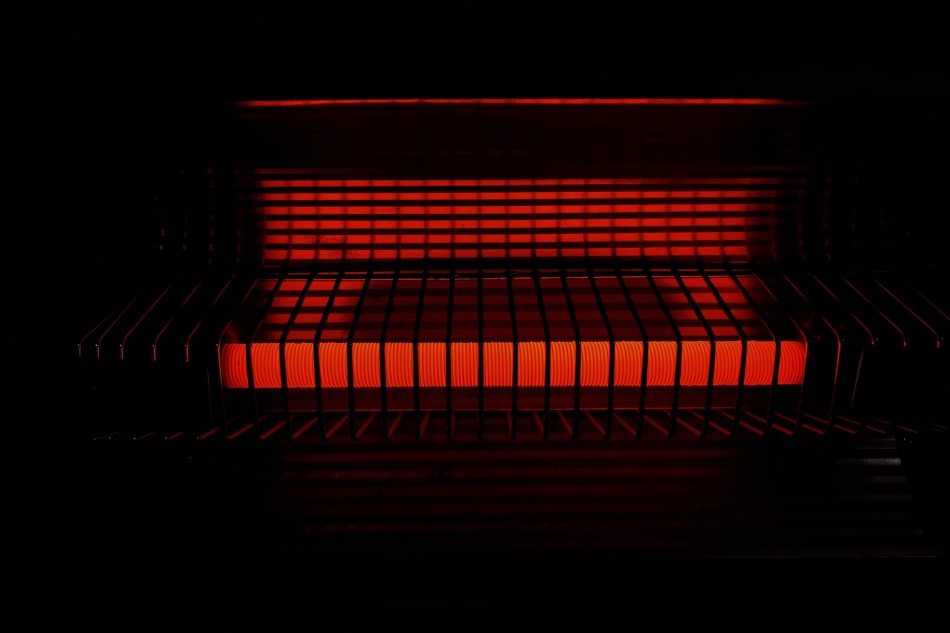 Solar Air Heating is another way to tapping the energy of the sun and turning it into useful and helpful energy. We all know of course that Solar energy is one of the forms of renewable green energy and Solar energy can be used for one of three distinct applications: generation of Electricity, heating of water and heating the air. Solar air heating is the process which uses solar thermal collectors to collect the sun rays and heat the air that comes into the buildings.

It is well known that solar energy can heat air. Tapping this energy in a specific and targeted way we can use it to heat the air for commercial, industrial and residential applications.

The idea and process is very simple. Solar collector panels are installed to the south wall/side of the buildings such as a factory or an office building. We all know that hot air is lighter than cold air and thus it rises up. As the hot air rises through the solar panels, it is heated more and more by the solar rays and when it reaches the top panels, it is vented into the building, being at that time at its highest possible temperature. The vented into the building air is not used to heat the building itself but it is used as preheated air for the heating units of the building. As one can understand this helps in reducing the effort and energy needed to bring cold air to the desired hot level, thus saving energy and money for the users involved. Smaller units are used for houses as the needs are less. This technology is used all over the world from the north to south and from the east to the west, provided the building have a south wall with unobstructed access to the sun.

It should be noted here that in every building the need to introduce into the building fresh air from the outside is real, so as to maintain a healthy environment inside for the people working. Recent work and health standards have been revised so as to address the ‘’sick building syndrome’’. It is therefore prudent to solve the problem by fresh air ventilation, whose temperature however would not be low that would require additional heating, thus comes into the scene the solar air heating.

How does the technology work? The solar collectors are generally known as perforated-plate solar collectors and they are metal sliding absorbers. These absorbers are perforated with many small holes, mounted on the walls allowing a gap between them and the wall. The absorbers are heated when the sun shines on them and when the air moves over the absorbers it is heated, drawn through the collector’s holes and then collected for distribution in the building.

How many solar collector panels are required? The answer to this question is the result of calculations with several inputs. The first input is the size of the load, meaning how large is the building and thus how much air you need to preheat. The other input is the amount of solar radiation at the location where the building is at. This has to do with the geographical position and sea level of the area. The other input is the percentage of unobstructed access to the sun’s path, with the desired number being 100% or unity, as we want zero obstruction.

For accurate assessment needs, site assessment, design and specification write up, specialized and trained engineers should be used. A financial analysis is then performed so as to ensure that the investment in Solar Heating Air technology is cost effective and beneficial for the user.

Solar Air heating is one of the three main uses of solar energy and when used in parallel with the other two, Solar water heating and generation of electricity with say Photovoltaic electricity, it can result to the optimum use of this renewable green energy source.