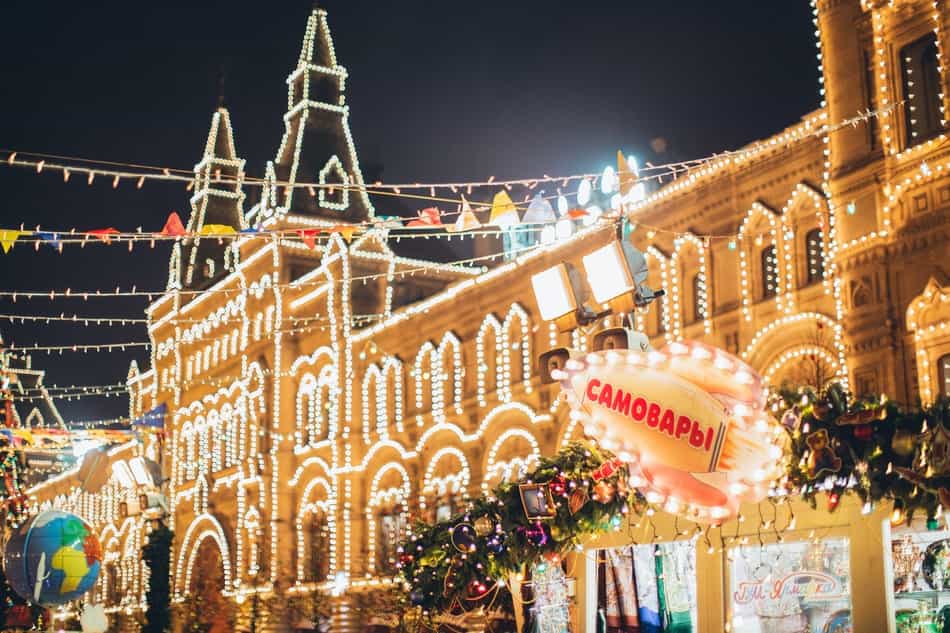 Christmas time is just around the corner and every street and every building will be full of Christmas lights. Now is also the time to think of the Renewable Green Energy and combine the Christmas spirit with the environmental spirit and use Solar LED Christmas lights. Every conscientious citizen of the world would not want to waste any more energy and most certainly would not want to waste any money on electricity. This is why we would like to introduce to you the solar energy alternative that would power your Xmas lights and make you feel proud for reducing the C02 emissions and contribute to the effort to save the environment. In order for you to understand and capture the whole picture we will explain some basic terminology.

What is solar energy? It is a renewable and green form of energy that comes from the sun. It is called renewable energy because as long as the sun rises every day this form of energy would be available to us. It is at the same time green energy since it is friendly to the environment with zero C02 emissions. In order for solar energy to be useful for the use and powering our Xmas lights it has to be converted to electricity.

Rechargeable Battery: The electricity that would be produced by the sunlight will be stored in a rechargeable battery and the connectivity should be in such a way so that electricity will not flow back to the PV cells. The battery type used is usually Nickel-metal hydride, NiNH. This type of battery is capable of storing electricity during the day and releasing it during the night for the Xmas LED lights to glow.

LED lights: Once darkness is sensed through a sensor, electricity is released from the battery and flows to the Light Emitting Diodes, LEDs. Electricity makes the LEDs glow throughout the night. When the sun comes out, the same sensor stops the electricity flow as it is no longer needed. The process is repeated night in, night out, thus making full use of the solar renewable energy.

One question that may come up is why LED bulbs for the LED lights?

One basic answer is that LED bulbs last for about 100,000 hours versus the incandescent bulbs which last only about 3000 hours. In addition the LEDs are more efficient than the other type of bulbs.

In conclusion, if we really want to save money and contribute to the saving of the environment it is our duty to get rid of old type Xmas lights and get the new and environmentally friendly Solar LED Xmas lights powered by one of the many types of renewable green energy.

A reasonable question however is: Are Solar LED Xmas lights suitable for any location on earth? This and other answers will be provided in our next post.