Renewable energy sources. Why should we subsidize? 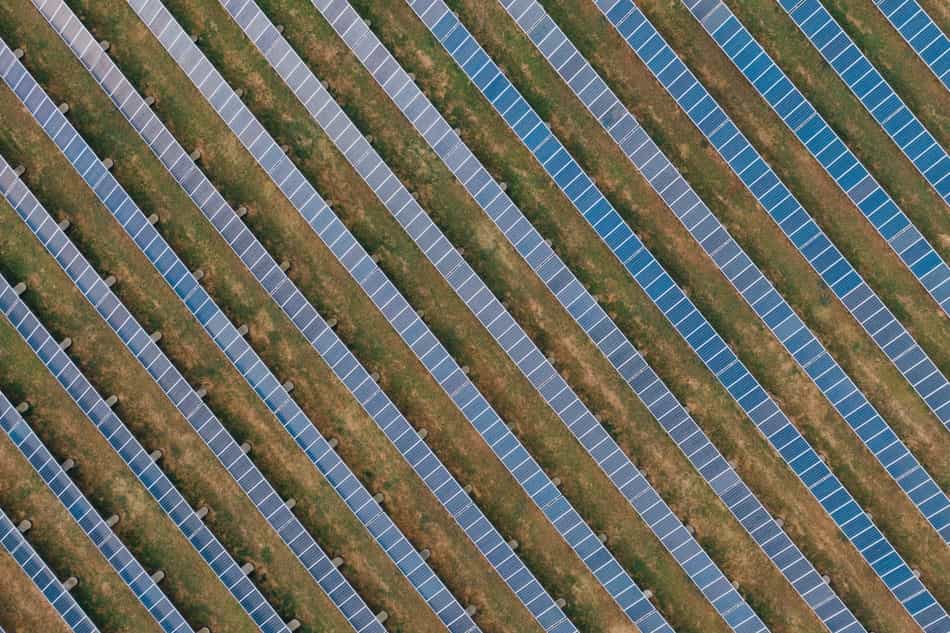 In real world, economics do not quite work as text book economics describe them.
We all have witnessed and felt the impact from the price increase on oil on our income or on our businesses. This is due to the fact that oil is a good that is traded like any other commodity so it can go from 30 dollars to 130 dollars a barrel! Going from 30 dollars to 130 dollars is more than four times with consequences on prices for goods and services. Therefore, given the instability of oil price, governments that are not oil-producing might be better off minimizing or even eliminating their dependency on fossil fuels which can help
them plan their economic policy with less unpredictable factors.

As already mentioned there is the issue of the current price of renewable energy
not being competitive. On the other hand, in order for the green energy price
to become competitive there has to be funding for research and development. Thus the renewable energy subsidies are essentially a way to invest in the R&D of efficient renewable energy production methods that will eventually be in parity or even cost less than fossil fuel om the future.

Furthermore, we always tend to forget that fossil fuel supply is finite and at some point the earth’s reserves will be depleted. Some estimate that we will reach this point within the next 40 to 50 years. Therefore we should get prepared well ahead In order not to find ourselves in the same position again down the road. Thus the wise thing to do is to invest into energy sources that are not finite and are sustainable such as solar, wind, hydro power and biomass.

Another significant variable into our decision of going after for a sustainable energy model for our economies is the pollution that the usage of fossil fuels is causing. The destruction of the environment has an impact on our quality of lives as well as on our health for the current and the future generation. This sort of impact carries inevitably also an economic cost that we either deal with in the short run or in the long run, personally or as country. An additional argument is that renewable energy creates millions of new jobs that require skilled personnel.

There are many pros regarding renewable energy subsidies, on the other hand, the biggest con is the fact the various technologies of producing them will not reach a level of efficiency in the near future. It will definitely take some time maybe decades for subsidization to stop. Therefore, in the meantime, what we should keep focus on is the final target of energy independence and of a cleaner environment.