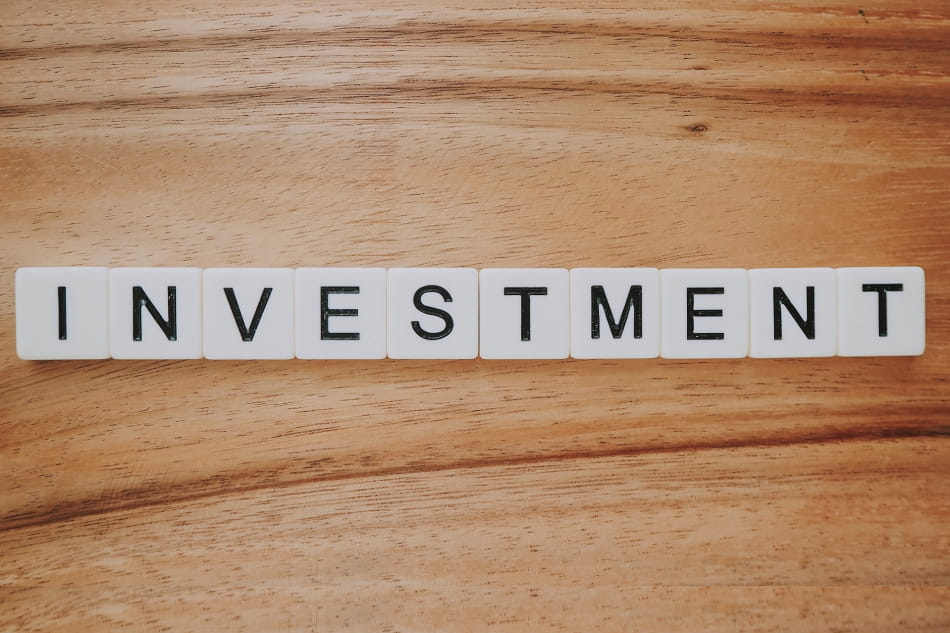 Over the last two decades many analysts have projected that nuclear power will be the main source of power generation in an effort to find more efficient and cleaner (in terms of CO2 emissions) sources of energy. However, the recent nuclear disaster in Japan forced many countries to change their plans and turn to renewable energy sources as the only way to meet their goals.

The main driving force for the big investments in renewable energy technologies is the goal of the major countries to cover a big percentage of their power production for the next 10-20 years from renewable sources. Europe has the most aggressive roadmap with a target to generate 20% of its energy from renewable sources by 2020. US government is also pushing for renewable energy technologies with a plan to install 300GW capacity from wind power by 2030 in order to generate 20% of the country’s needs from Wind Energy. Moreover, China has a steady plan for renewable energy with a target to reach 15% of its installed capacity by 2020 and 30% by 2030.