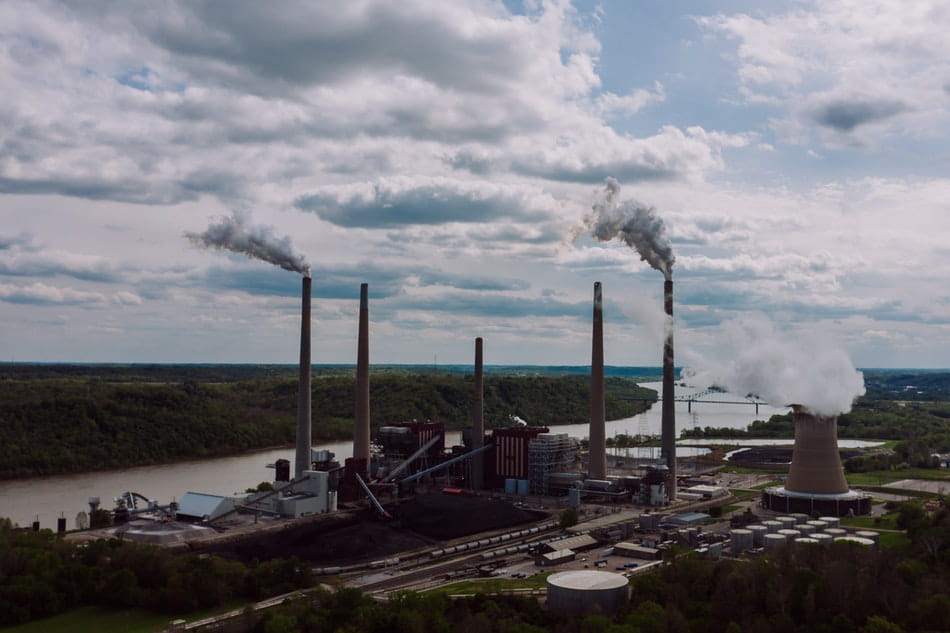 A number of emissions trading scheme/ systems (ETS) exist worldwide for several pollutants. Most schemes entail market mechanisms used to control pollution by providing economic incentives for achieving reductions in the emissions of pollutants. These schemes or markets exist both under compliance schemes, such as the European Union ETS, the European Economic Area ETS, the Regional Greenhouse Gas Initiative (RGGI) in the USA, the Carbon Pollution Reduction Scheme (CPRS) in Australia, and under voluntary programs, such as the Chicago Climate Exchange (CCX). Unlike the compliance schemes, there are no established rules and regulations in the voluntary schemes.

The emissions trading concept in a cap-and-trade mechanism is depicted in the following figure. Each company picks the most cost-effective ways to reduce pollution and remain in line with its allocated allowances.

On the other hand, a baseline-and-credit mechanism, such as the Kyoto project-based mechanisms Clean Development Mechanism (CDM) and Joint Implementation (JI), does not involve a certain number of allowances, but more credits are generated with the implementation of a new project. These credits can be used by buyers to satisfy an emissions target, to compensate for an emitting activity or to be carbon neutral with zero emissions. In a baseline-and-credit mechanism, a carbon buyer can declare to compensate his emissions if the emissions reductions originate from a project that would not have happened. This concept is called “additionality”, and in the Kyoto Protocol it refers to the requirement that reductions in emissions are additional to any that would occur in the absence of the project activity. In a cap-and-trade mechanism it is the maximum limit (cap) and the rules that drive demand for allowances, and hence determine the level of emissions reduction. Therefore activities that are realized because of the maximum limit (cap) do not need to prove that they are additional.