Power Generation in Cyprus: will they turn to the Sun? 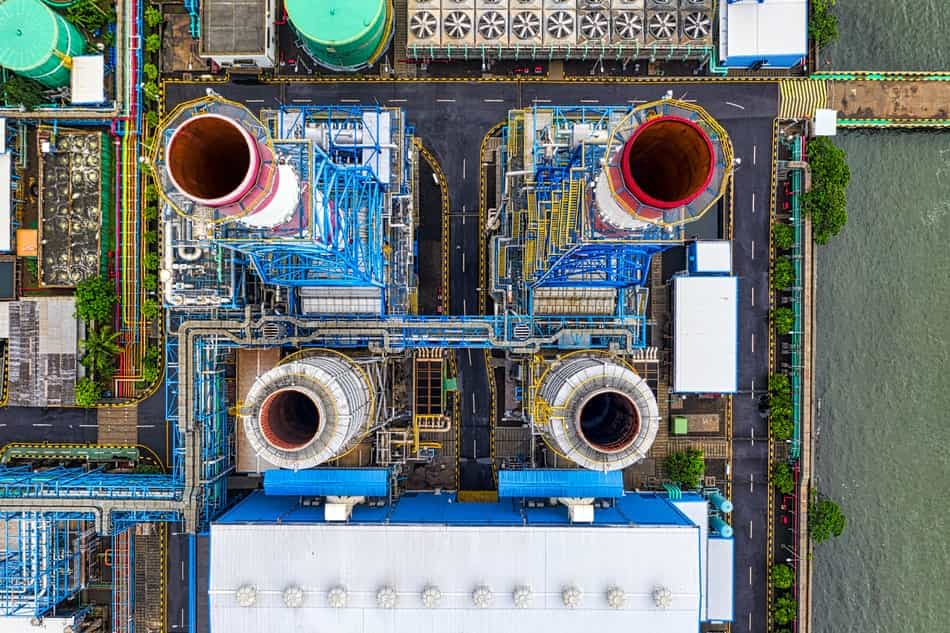 Cyprus is an independent country and member of the EU family. Since Cyprus is a member of the European Union (EU), it is directly affected by the European energy policies, like the low carbon energy policies. These policies were put in place to counter climate change and were adopted in 2008. The EU is committed to the year 2020 targets which aim to reduce the 1990 greenhouse gas (GHG) emissions level by 20%. The policies are also aimed at reducing the consumption of primary energy by 20% in comparison to the projected values, as well as implementing energy efficiency measures that can lower the normal energy consumption by 20%.

However, Cyprus has adopted different goals that are more relevant to its circumstances. For instance, it aims to generate 13% of the total energy consumption from renewable technologies and reduce the 2005 GHG emission levels of about 9.9m tonnes by 5%. The government plans to make substantial investment in renewable energy technologies in order to keep its commitments to the EU. The governmental institutions responsible for developing national energy policies intend to meet the country’s preset targets by increasing the amount of electricity generated from environmentally friendly sources like wind, solar thermal plants, and biogas and Photovoltaic (PV) parks. Moreover, the decision to liberalise the power generation sector will open up possibilities for potential investors in Cyprus.

In order to meet its set targets, the government has set up several schemes such as financial incentives/subsidies, to make investments in renewable and other low carbon emission technologies more attractive. The funding plans for large-scale renewable energy technology projects with a generation capacity between 21 and 150 Kilowatt (kW) relate to power generation from wind, solar thermal, PV’s and biogas.

The main electricity provider in Cyprus is the Electricity Authority of Cyprus (EAC).However, the government intends to liberalise the electricity generation market by the end of year 2013 so that it can comply with EU regulations. Nevertheless, electricity distribution will still be done through the already available network of EAC. The energy policy in Cyprus is in line with the EU’s energy policy with its main objectives aimed at ensuring sufficient, secure and sustainable supply of energy as well as increasing the competitiveness of its economy, and at the same time observing the well being of the country’s environment. The measures put in place to achieve these objectives include: deregulation of the energy markets, encouraging sustainable development in the energy industry by promoting efficient consumption and conservation of energy. The government’s decision to diversify into other methods of energy generation especially renewable sources is the most outstanding step.

Cypriot energy problems were augmented in the year 2011 when a huge munitions blast caused a disastrous loss of the country’s largest power plant-the Vasilikos power plant. Since, the power plant had a generation capacity of about a third of the country’s total generation capacity i.e. 860 Megawatt (MW) of the total 1600MW; Cyprus was no longer able to meet its power demand. The EAC put in place power cuts for more than two months. In order to tackle the power shortage problem, the government and the EAC have adopted temporary solutions like importing electricity from Turkey and using mobile electrical power generation units. The power station disaster causes a dramatic increase of 0.038 Euro per Kilowatt-hour (€/kWh) in the electricity prices in 2011, for both the industrial and household sector, and is relatively high than other countries. Fig. 2.1 shows that in 2010 the electricity price for industrial consumers reached approximately the 0.173€/kWh compared to 0.211€/kWh in 2011.

This energy crisis and the liberalisation of the energy sector in Cyprus have created new opportunities for investors in the energy sector. In order to minimise the energy gap created by the crisis, both conventional and renewable electrical power generation installations should be used. Considering the geographical position of the island and the high potential of the sun, Cyprus is the most appropriate candidate to activate the pilot action for solar energy (Fig. 2.2).

According to the Central Bank of Cyprus 2007 in 2006 Cyprus’s per capita Gross Domestic Product (GDP) reached about 93,7% of the EU-27 average. The fast increase of the Cyprus GDP, which outnumbered the EU average, was accompanied by an equivalent increase in total energy consumption (Fig. 2.3). As stated in the previous sections, Cyprus does not have any local fossil-fuel resources and it is nearly fully dependent on imported energy products. Solar energy is the only indigenous source of energy in Cyprus, since its annual solar radiation is about 2000 Kilowatt-hour per metre square (KWh/m2), one of the highest rates in the EU. As solar energy is one of the most vital Renewable Energy Sources (RES), the operation for a sustainable energy depends on the prevailing weather conditions of Cyprus in terms of solar radiation.

Cyprus has a unique Mediterranean climate. According to the Meteorological Service of Cyprus (2007), the winters are slightly rainy, lasting from November until mid-March, whereas summers are very hot and dry, lasting from mid-April until mid-October. The two terms are separated by fairly short autumn and spring seasons of hasty alteration in weather condition.

The climatic conditions of Cyprus are mainly extremely sunny with daily average solar radiation of about 5.4 kWh/m2 on a horizontal facade. The average number of hours of sunshine for a total year, particularly to the central plain and eastern lowlands, is 75% of the time that the sun is above the horizon. More specific, the daily sunshine duration varies from 5.5 hours in winter to about 12.5-14.5 hours in summer. Moreover, on highest mountain, Troodos, the cloudiest winters have an average of 4 hours bright sunshine per day and in July the number reaches up to 11 hours.

The mean daily global solar radiation has a broad range of fluctuations depending on the weather and season. In particular, there is a distinction value in the cloudiest months of the year, December and January, from about 2.3kWh/m2 to about 7.2kWh/m2 in July. The amount of global radiation declining on a horizontal surface with average weather conditions is 1727kWh/m2 per year. Under this amount, 69.4% reaches the surface as direct radiation (1199 kWh/m2) and the rest 30.6% as diffuse radiation (528kWh/m2). These solar radiation values are relatively high and subsequently very encouraging for solar energy requirements. Fig. 2.4 shows the usual hourly values of solar radiation in the various months of a year.

According to the Meteorological Service of Cyprus studies, the year 2004-05 was the driest year since 2001 with December being the seventh drier year since 1901. The annual rainfall was 384.3mm which represented a reduction of 24% of normal rainfall and the temperature raised by 0.5 degree Celsius (°C). This statement shows the essentiality of using the solar energy system.

We believe that the decision for Renewable Energy Sources is an one-way street and that Cyprus should invest in all forms of renewable Green Energy Sources with the Solar Energy being the most suitable given the geographical position of the island.