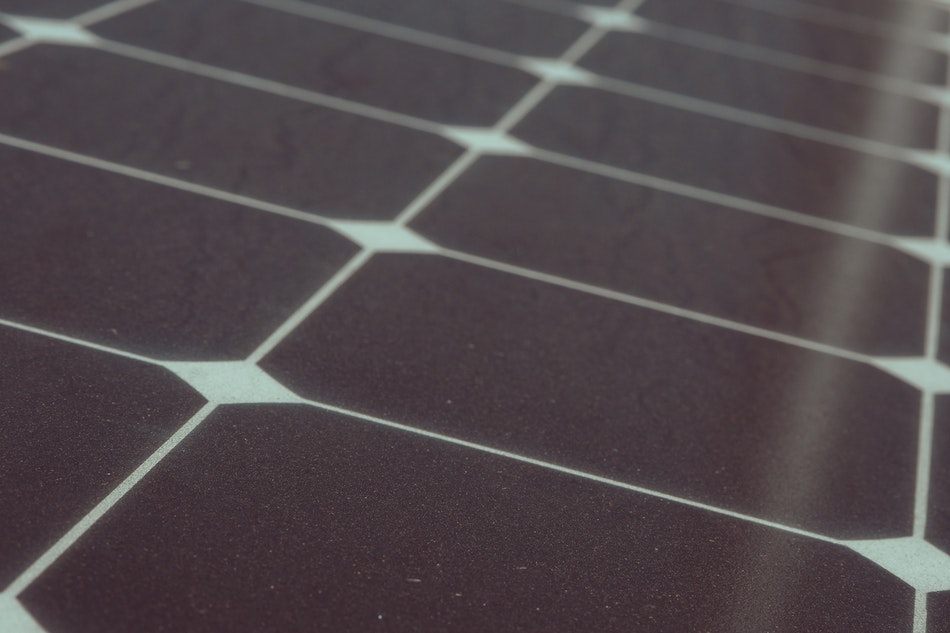 Solar cells have come a long way in the past few years alone. Recent developments at MIT have allowed for paper thin solar cells to be applied with a stick on backing and added to everything from windows to business cards. Other developments have worked to increase the efficiency of solar cells, most of which are less than 43% efficient. Now, engineers at the Northwestern University in Illinois have worked out a way to develop more efficient solar cells using natural selection methods and organic materials.

What are Organic Solar Cells?

Organic solar cells are made using plastic polymers that are created using naturally occurring biological substances.  The materials include oxygen, carbon, and nitrogen but also any photovoltaic conductive material. Advantages include that they are cheaper to create, lighter, and more flexible, which means for more eco-friendly and budget friendly power sources. The disadvantages of organic solar cells include that they are relatively inefficient compared to standard photovoltaic cells, and that they are more unstable than standard cells. However improving on existing organic solar cell designs could allow for mass affordable construction of solar panels to do everything from power cities, to turning windows into battery chargers.

Researchers at the Northwestern University including Chen Wang , Shuangcheng Yu , Wei Chen, and Cheng Sun recently released a paper in journal Scientific Reports detailing their study. The Macmillan Publishing group owned science journal site is used by researchers to publish theories and results, and in the case of Cheng Sun and team, the results include working results based on genetic improvement.

Their theory shows that by trapping photons in the top ‘scattering layer’ for longer periods of time, they could increase energy absorption and break the Yablonovitchlimit, which, until 2010, had never before been broken. Their study shows that they can trap photons for three times longer which leads to more than 48% absorption, which is about 10-6% higher than the other leading absorption rates. While this might not sound like much, the rate is considerably higher and a huge increase in available power storage.  The theory uses a genetic theory as well as an algebraic eigenvalue system to calculate and create the solar cells based on a 32×32 grid mesh of panels to optimize solar absorption and photon scattering. The process utilized a nanostructured dielectric grating to couple incident light to a 5 nm thick slot waveguide modes, which allow it to be absorbed, even by relatively low efficient absorption techniques.

According to Cheng Sun, the team focused on the laws of natural selection to find the answer to improving organic solar cells. Simulating the process of more than 20 matings, the team used literal genetic analysis to come to their final conclusion.  In essence, the entire study focused on trapping light rather than increasing actual productivity of the cells. By trapping light for 3 times longer, the researchers increased the Yablonovitch limit by 3x.

Practical Applications of the Study

While these new enhanced versions of organic solar cells might not make their way to common use for some time, they do show a great future for solar powered technology. With the ability to quickly and cheaply produce organic cells, solar power could become much more affordable, and efficient, for everyone. Solar options today mostly rely on silicone crystals which while effective, are relatively expensive compared to the power output. Creating a more affordable method with a higher power output could completely change the solar power industry.

Currently the entire system including algorithms and requirements are available online so interested persons who are familiar with building their own solar panels could attempt to replicate the results to produce their own high performance organic solar cells.