How the Overproduction of solar panels is damaging uptake? 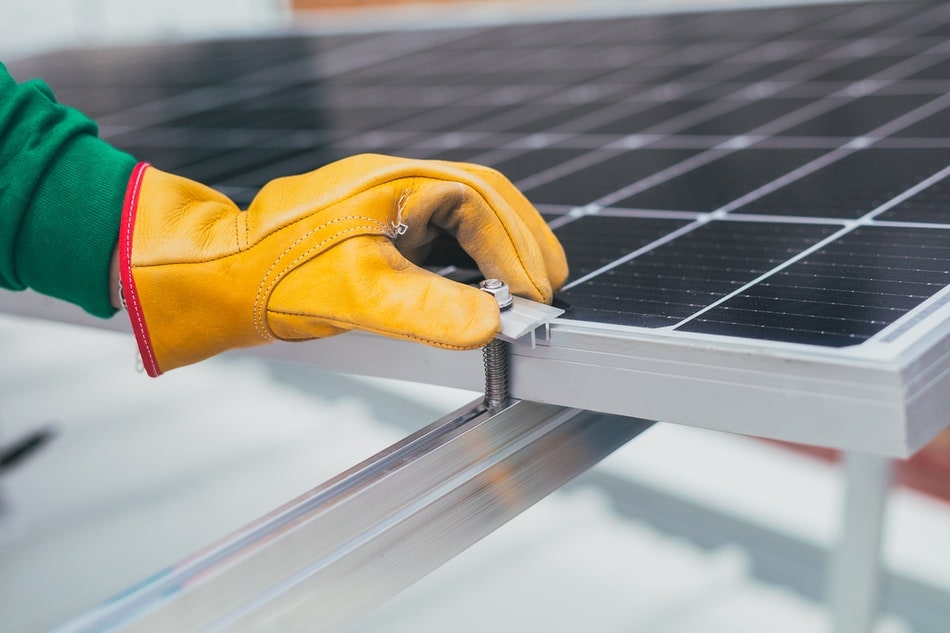 Solar power has been heralded as both a savior of the environment and international energy security, so the reduction in solar panel prices has generally been viewed positively. However, the crash in photovoltaic panel prices has had unintended consequences, with many builders and manufacturers ceasing construction of solar arrays in order to speculate on a further decrease in the cost of large scale solar installations.

2012 will forever be known as the year that solar panels reached grid parity. In layman’s terms, grid parity occurs when the cost of solar energy reaches that of traditional energy generation methods such as coal, gas, and hydroelectric power. Solar power is technically free, as the sun produces free energy without any additional investment, but the capital cost in solar panel installation must be recouped through energy prices. Before this year, solar power was relatively expensive due to the high costs of photovoltaic panels, making solar prohibitive in all but a few applications.

However, in the last four years, photovoltaic prices have plummeted more than 80%, with half of that drop coming in the last year alone. According to a representative from the energy company Crisil, the average capital costs for new solar arrays is more than 30% lower than it was two years ago, and many solar companies anticipate further reductions in the cost of their equipment and facilities.

The solar price decrease may be good for solar array companies, but it has actually delayed the construction of solar power plants throughout the world. For one, many producers of photovoltaic cells have been wiped out by the price reduction, with heavy subsidies in the Chinese solar market making it impossible for solar companies in India and the rest of the developing world to compete.

Additionally, power plants that are planned or in the early stages of construction have put their plans on halt, with investors speculating that the prices of solar panels will continue to decrease, allowing them to produce identical facilities with less capital investment in subsequent years. With companies holding off on their plans to build solar arrays, hoping for higher returns as the market bottoms out, the prices of photo-voltaic cells show no signs of stabilizing. It is unlikely that the costs of PV cells will rise in the future, as silica mining increases throughout the Pacific rim and the Chinese government expands its subsidy policy.

The Future of Solar

It is abundantly clear that solar energy represents a massive step forward in energy independence for nations that are able to produce adequate solar facilities (refer to solar energy findings and prospects in Solar-Energy-Facts). However, speculation by investors and utilities is leading to a reduction in the tempo at which new solar plants are being constructed. Instead of looking to the developed world as an archetype for the creation of cheap and plentiful solar energy, perhaps Latin America and Africa may need to lead the charge, utilizing government incentives and strong domestic investment programs to build solar arrays on the necessary scale to bring local grid parity to their regions.