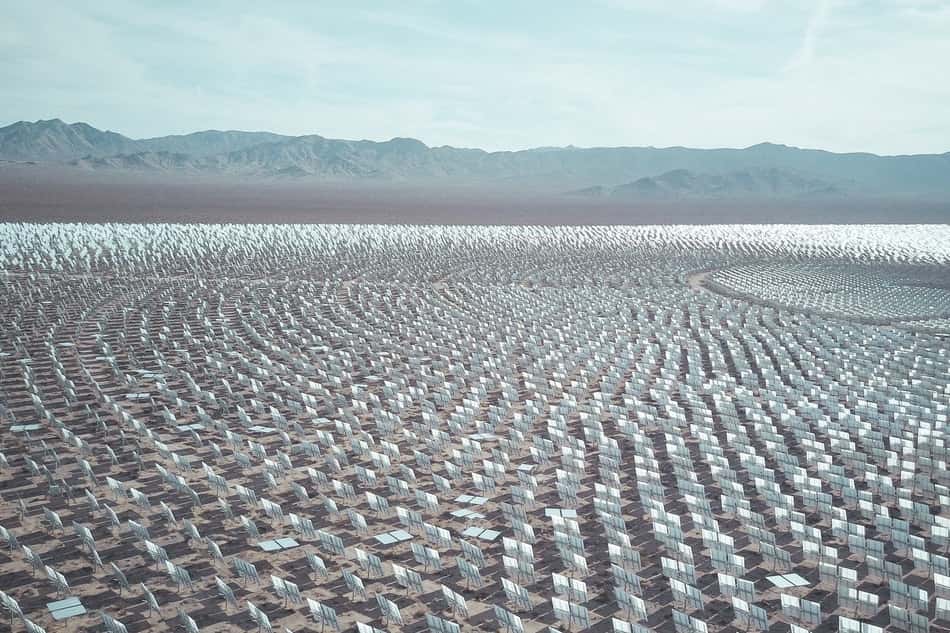 Germany is making a shift from Nuclear to Renewable Green Power. It was announced that Germany will invest 200 billion Euros in renewable green energy sources, wind and solar. Chancellor Angela Merkel announced an ambitious program that aims in replacing Germany’s 17 nuclear reactors with renewable sources, solar and wind.

Currently one fifth of Germany’s electricity is produced by 17 nuclear reactors located all over Germany. Chancellor Angela Merkel announced the ambitious program that involves among others the creation of offshore wind farms and of course solar PV farms while the total cost of the program will be about 8% of Germany’s 2011 GDP.

Everybody agrees that this is a huge challenge and if it succeeds it will transform Germany’s economy and this economy would be the model of the economies of other countries but if however it fails it will be a disaster for the German economy and the society. Given the fact the electricity demand will increase in the years to come Germany’s plans are to meet half of this demand from renewable green energy sources.

This ambitious program is sending shocks to the European Power market. What this program will do is that when windy and sunny Germany will flood the European power network with electricity produced from solar and wind power sources  it will undermine the production from fossil fuel since by law clean green energy would have priority over fossil fuel produced energy.

It is estimated that about 5000 wind turbines will form huge offshore wind farms and that huge investments in high voltage power lines will be needed to connect these farms to the grid.

Already Germany has built in 2011, the biggest renewable green energy complex in Europe consisting of wind and solar generators which produce a total of 53.8 gigawatts power.

This energy transformation program is all about innovation and if it succeeds it will bring the right and proper economic growth that will be build on the fundamentals of renewable green energy sources.