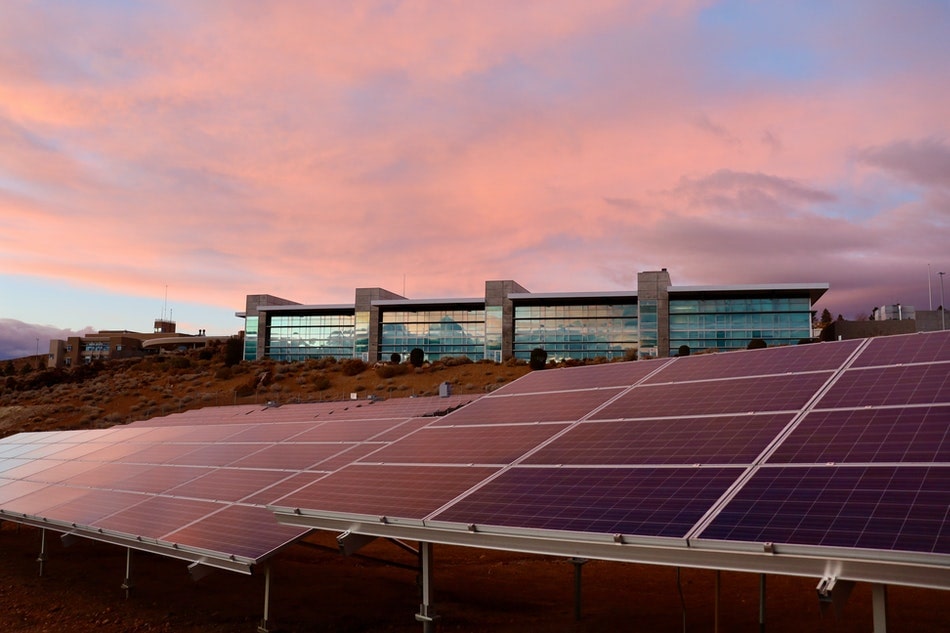 A Community Renewable Energy infrastructure can be build by any community that identifies the need to have, control and manage its energy production and consumption and especially by communities that may be blessed with renewable green energy sources such as wind, hydro and/or sun exposure.

The term Community Renewable Energy, CRE, refers to a community owned and locally sited renewable energy. It refers to an energy production facility that uses renewable green energy sources of energy to produce electricity and/or heat where the community participates not only for the production but for the consumption of the produced electricity.

A Renewable Green Energy Community has the option to produce electricity distributed or centrally thus forming a central community serving system to cover the needs of the community. The advantages of the having the CRE run centrally can be summarized as follows:

Once the community decides to run a CRE project there are numerous benefits that can result from such a decision that would benefit the community in 3 main areas: Economic, Environmental and Social.  Expanding these benefits of each area we have the following benefits for a CRE project:

And it can increase

The social benefits of the CRE project can be the following:

There are many steps and procedures that can and should be followed in order for a community to create a Community Renewable Energy production system. It is all about a project that should be initiated with the right business plan, presented to the community for acceptance and adoption. Once approved, it should be financed and managed properly so that it would result to a sustainable energy production facility that would bring all the mentioned benefits.