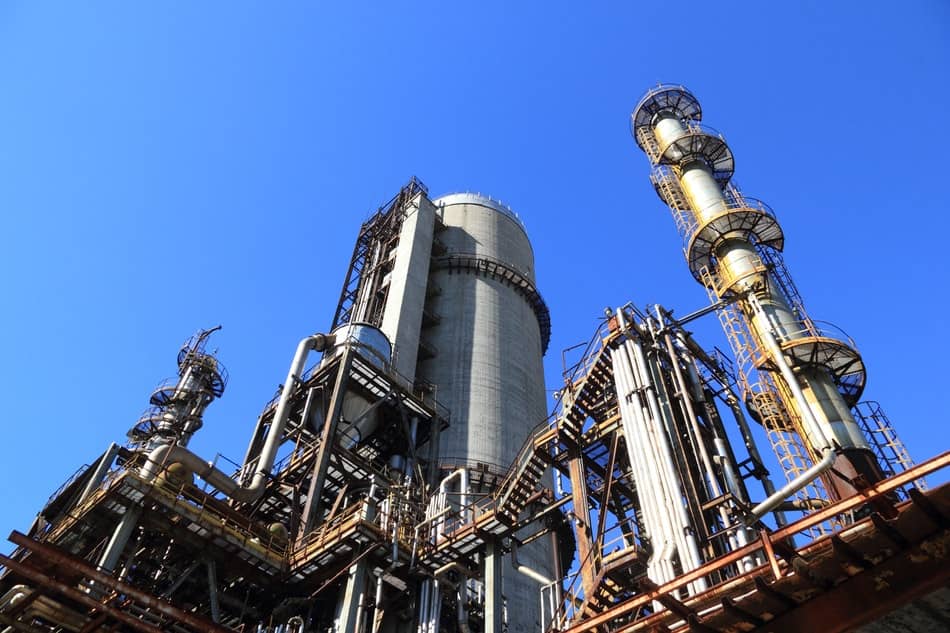 It was reported today that Areva, a French renewable energy firm, has been awarded the contract to build the largest CSP plant in Asia. This CSP plant will be build in India and it will be build for India’s Reliance Power. Areva will use their Compact Linear Fresnel Reflector, CLFR, technology for this 250 MW CSP plant.This new and large, by any standards, CSP plant will be build in Rajasthan, India and its first phase is scheduled to be in operation in 13 months, May 2013. Areva will build this plant using their CLFR technology which uses reflected sunlight to heat liquid filled tubes. This technology generates high-pressure steam that produces electricity via turbines.

Areva is a French conglomerate with CSP installations all over the world and it is considered to be one of the fastest-growing CSP technology providers and their CSP projects amount to about 500 MW of renewable green energy power.

Reliance Power is India’s second largest power producer a very progressive power company which has set a target to invest increasingly more in renewable green energy. This new CSP project will produce enough power, which can power the equivalent of about 300.000 European houses and will reduce the C02 emissions by about 500.000 tons per year.

CSP is a Solar Energy technology that is suitable, under certain conditions, to be used by large power producers. It is a Green renewable energy that uses the sun’s heat to produce electricity.

We are sure that we will see more and larger CSP projects being built around the world as the voices for deleveraging from non-renewable fuel increase and become louder.