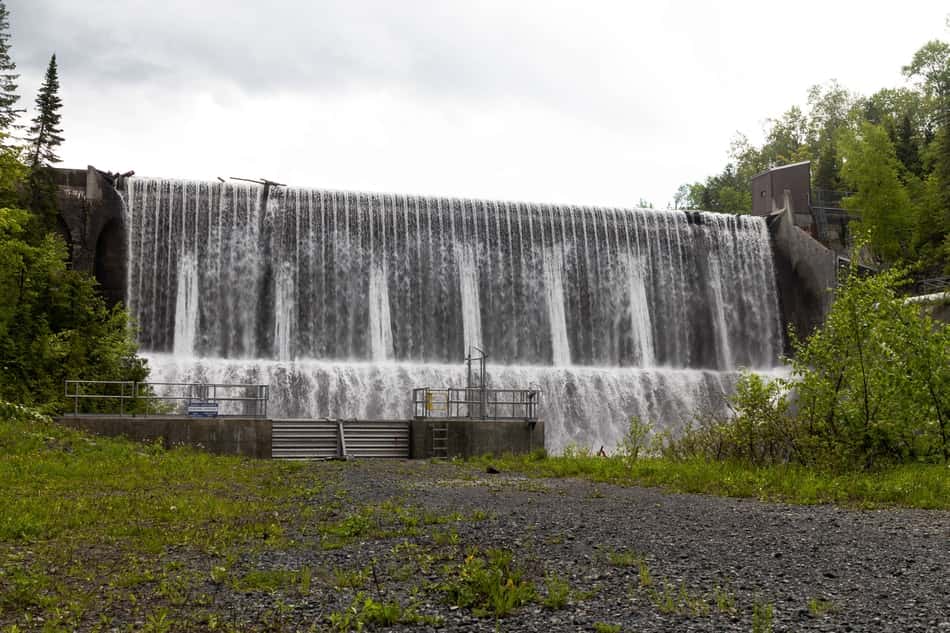 It is worth to collect and accumulate the important and crucial facts and figures about this important renewable green energy source. This will enable us to understand the importance of hydropower, power that is used effectively to produce hydroelectricity.

Hydropower and the energy produced from this power is one the renewable green energy sources that is expanding rapidly in the areas where water is in abundance given the fact that it is cost effective and it is certainly a clean form of energy.