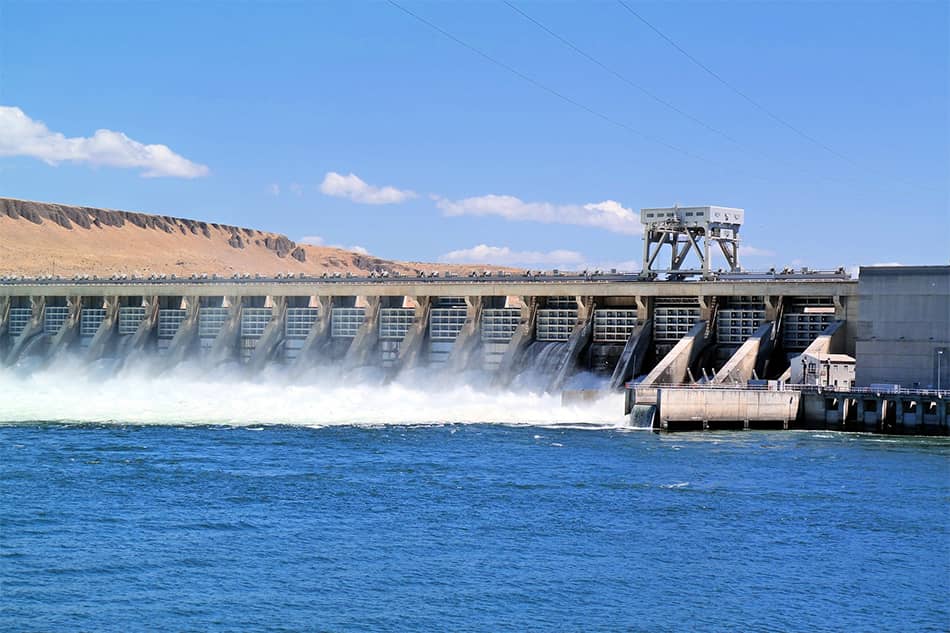 What is Hydroelectric Power?

Some interesting facts about Hydroelectric Power are the following:

There are some interesting and important economic facts about Hydroelectric Power which are usually ignored and these are:

The amount of energy produced by hydroelectric power plant where we have falling water is easily calculated using the formula:

Height of water falling means the distance the water falls, measured in feet, till the turbine

Water flow refers to the rate of flow of water. The unit used is cubic feet per second

11.8 is the factor which converts the units of feet and seconds into KW

With the above formula you may find the Power output of a hydroelectric plant and know its impact in the electricity supply of the surrounding area.

The yearly consumption of a residence in the USA is about 3000 KWh per person thus a family of 4 living in an average home consumes 12000 kilowatt-hours of electricity.

Several studies are done in order to examine the potential of hydroelectric industry and its impact on the economy of the USA.  A recent study, commissioned by the National Hydropower Association, about the future of the hydroelectric power industry till the year 2025 was conducted with 2 scenarios. The first scenario was the business-as-usual scenario with the 10% renewable energy generation and the second was the accelerated scenario with 25% renewable energy generation requirement. The results which are shown below indicate that in both case the industry had a potential of creating thousands of new jobs.

As a concluding remark we should note that hydroelectric power was, is and will be the most important renewable energy source for the years to come and certainly until 2025.  You may find more Hydropower and hydroelectric energy facts and figures in one of our articles.