Hydroelectric Energy is the number one renewable energy 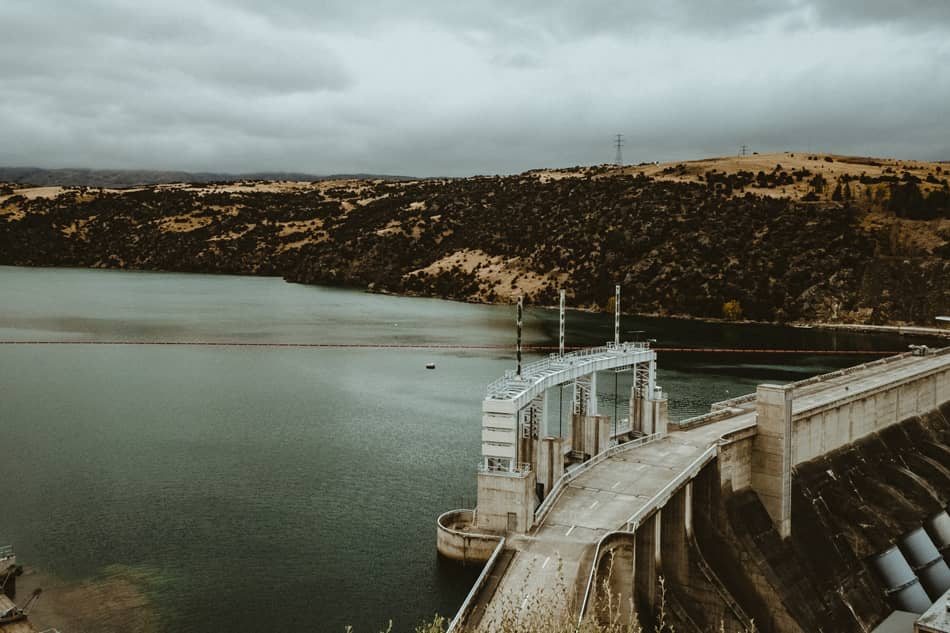 Hydroelectric energy accounts for about 6% of the YTD 2012 total production of electricity and it is by far the number one renewable green energy source in terms of electricity production. It is also the first used renewable energy source and it is widely used in areas with massive water flow. Hydroelectric energy is one of the 3 forms of hydro energy and it is the cheapest of all three mainly due to its maturity and the fact that it is widely used. It is used, in one form or another, in more than 130 countries around the world.

How is hydroelectric energy produced?

In simple terms hydroelectric energy is the energy taken from water and converted into electricity. How is this achieved? By taking advantage of the falling or running water and using this water to rotate turbines which in turn run the generators which produce electricity.

There are 3 methods of generating hydroelectric energy.

The first and conventional method is the exploitation of water which either falls naturally at waterfalls or may fall as an overflow of manmade dams.  The second method is the method which takes advantage of the flowing water of the rivers and it is called run-of-the-river. The third method used for generating hydroelectricity is pumped-storage and this method involves the use of two reservoirs at two different levels, one higher than the other, and at enough height to give falling water the right power to rotate the turbines. The water is pumped back, thus the name pumped-storage, to the higher level reservoir by electricity during low demand periods.

Micro hydroelectric facilities produce power up to 10 KW of power and are usually used to satisfy the needs of houses, isolated complexes or to be connected to the conventional grid.

Pico hydroelectric facilities produce power up to 5 KW and are used for houses in remote areas where there is running water.

As with any technology, hydroelectric energy has its advantages and disadvantages as well as its critics and advocates.

The advantages of Hydroelectric Energy are:

Renewable Green Energy: Hydroelectric energy is one of the sources of renewable energy and one of the three forms of Hydro energy.

Zero Emissions: The fact that it is a renewable energy implies that this source is also Green and thus has zero emissions of CO2 in the atmosphere

Low Running cost: Once the hydroelectric facility is build its running cost is low and this together with the fact that its lifespan is a few tens of years makes its Total Cost of Ownership, TCO, one of the lowest in the industry.

Sizes:  As mentioned earlier the hydroelectric facilities exist in 4 different sizes thus allowing the exploitation of the smallest form of running water.

Hydroelectric energy has some disadvantages

which certainly do not outweigh its advantages but they are worth mentioning and these are:

Disruption of the Ecosystem: the Creation of large dams affects and disrupts the aquatic and in general the surrounding area ecosystem

Large areas are needed to create a dam that is used for the production of hydroelectricity.

They are the potential source of devastation that may be caused from the collapse of the manmade dams. There were a few such incidents in the history of hydroelectric energy.